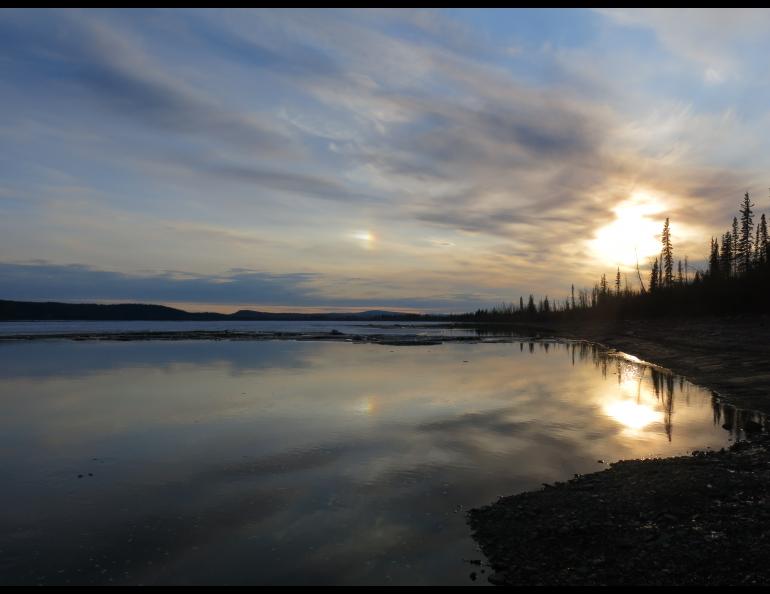 An aurora detector in Petersburg

On cold winter nights long ago, Harvey Gilliland of Petersburg sometimes woke to the buzz of an alarm mounted on the wall of his kitchen. He kicked off the blanket, got dressed, pulled on his rubber boots, and strolled three city blocks to the building in which he worked.

After Gilliland, an electronics technician, twisted a few knobs to restore normal power to an underwater communications cable, the buzzer stopped. The noise was there to alert him to excessive current on the cable’s power system.

On his walks back home, he wondered what might have caused the alarm. On a few of those nights when the sky above Southeast Alaska was clear, he would see the aurora borealis on his return home. Sometimes it was dramatic enough that he woke his wife and two kids and suggested they look up.

“Three or four times a year I had this experience,” Gilliland said recently over the phone from Petersburg. “I though it was kind of unique to have my own aurora alarm.”

Gilliland, now 75, realized that the buzzer going off when the aurora fired overhead was more than a coincidence. He made the correct guess that the same geomagnetic storm that created the aurora was also generating a current on the 400-mile submarine cable from Ketchikan to Skagway.

The current protector on the undersea cable system alerted Gilliland to occasions when space weather affects us on Earth. Electrical current variations hundreds of miles above our heads in the outer reaches of Earth’s atmosphere can cause storms that result in the aurora. Those same disturbances mess with Earth’s magnetic field. Big storms, often the result of solar flares spit toward Earth, induce currents in buried pipelines, power grids and long cables that carry power.

The current that set off the buzzer in Gilliland’s home was something he could fix in a few minutes, but extreme space weather has set engineers scrambling. On March 13, 1989, a giant geomagnetic storm tripped protective relays on the Hydro-Quebec power grid, turning off the lights for six million Canadians for nine hours. Closer to home, aurora-generated currents have eaten away at portions of the steel 800-mile trans-Alaska pipeline despite safeguards against it.

As for Gilliland’s aurora alarm, it no longer exists. By the mid-1980s, microwave systems had replaced the communications routed through the submarine cable, which was “abandoned in place.”

That obsolete wire on the sea floor is not alone. Cables dropped more than a century ago still rest on the ocean bottom. In October 1900, workers for the War Department started spinning the web when they uncoiled a telegraph cable 133 miles between Nome and St. Michael. The 1-inch diameter cable Gilliland worked with was laid from Seattle to Skagway, with links in Ketchikan and near Juneau, in 1956.

Gilliland, who came to Southeast Alaska to maintain a White Alice communication system station 52 years ago, said he has bookmarked the University of Alaska Fairbanks Geophysical Institute’s aurora forecast at http://www.gi.alaska.edu/AuroraForecast and has looked at it periodically since aurora scientists started their predictions more than a decade ago. But it’s hard to match the thrill of the days when his kids were young and he had his own aurora detector. 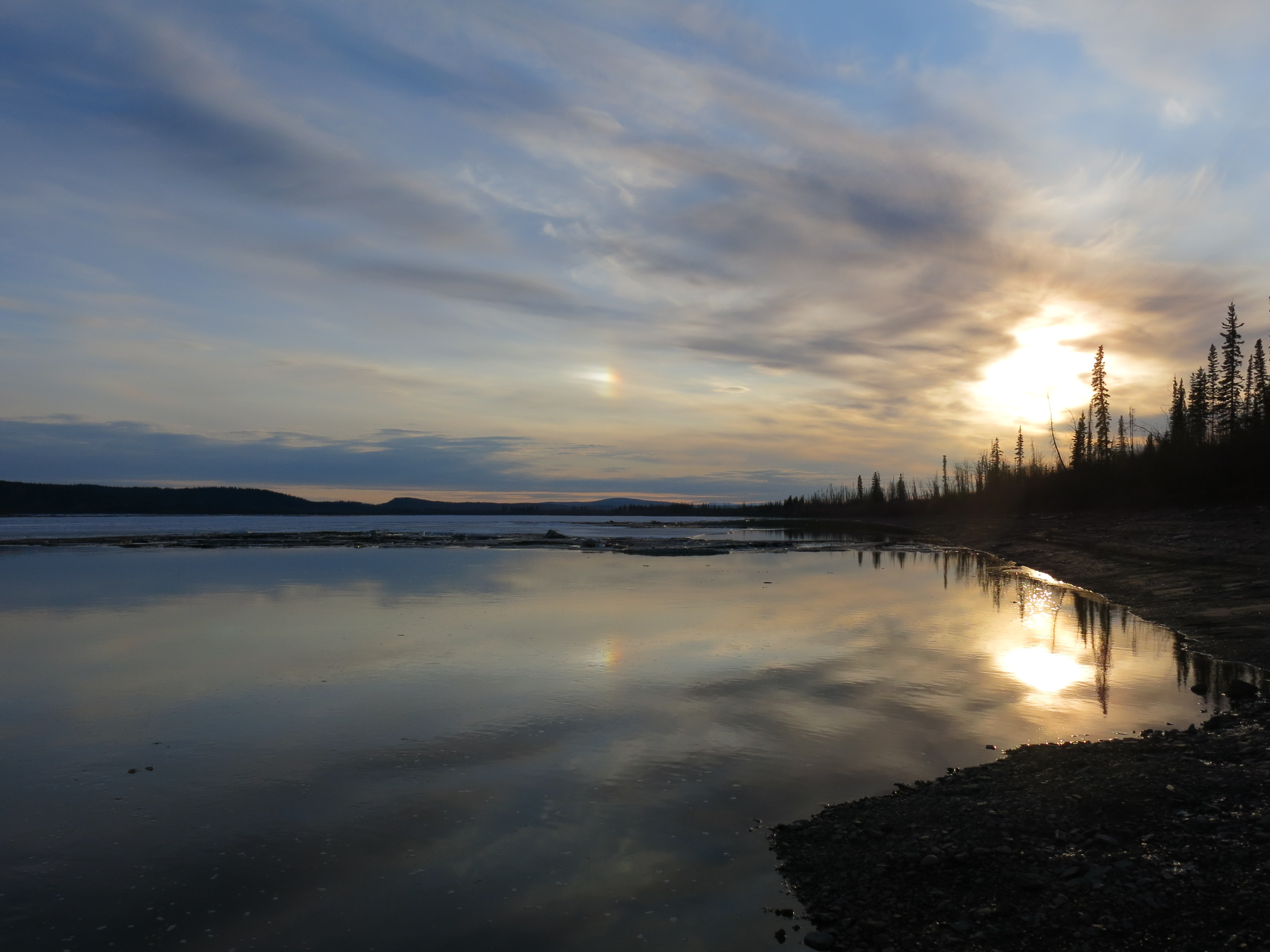