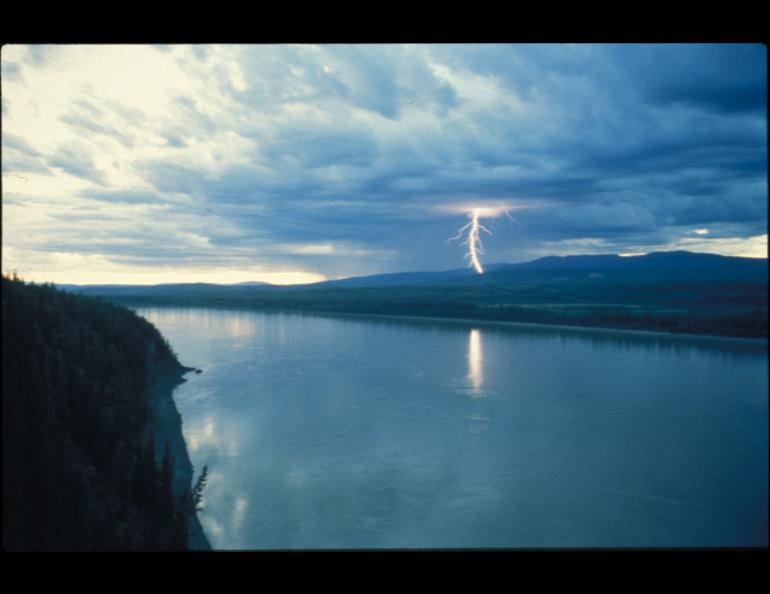 Mystery of the dead caribou

Forty years ago, an Army helicopter pilot flying over a tundra plateau saw a group of caribou. Thinking something looked weird, he circled for a closer look. The animals, dozens of them, were dead.

The pilot reported what he saw to the Alaska Department of Fish and Game. The caribou, 48 adults and five calves, were lying in a group. The way their carcasses rested showed no signs that the animals had been running from a predator.

As word spread of the 53 dead caribou, people speculated what might have killed them: Nerve gas, toxic waste or some other dark secret from the Army post nearby, flying saucers?

The Alaska Department of Fish and Game sent wildlife disease specialist Ken Neiland to the site, about 33 miles southwest of Delta Junction. Glenn Shaw, a young atmospheric scientist from UAF’s Geophysical Institute, went with him. Shaw had studied lightning before.

From the air, the scientists saw a clue to the animals’ death, a giant “Lichtenberg figure” etched into the ground near the carcasses. A Lichtenberg figure is a pattern of cracks extending from a central bullseye.

Upon landing, Shaw and Neiland saw signs of bears and eagles that had scavenged the carcasses to the point where Neiland cold obtain few samples of internal organs for necropsy. After seeing nine individual spokes that had ripped the tundra in tortuous paths, Shaw knew what killed the caribou.

“From what I saw out there and from what I’ve seen in the past, I’d say the probability that those caribou were done in by lightning is 99 percent,” Shaw told Fairbanks Daily News-Miner reporter Ed Martley.

Shaw, a professor emeritus at the Geophysical Institute, said that four-legged animals are more prone to electrocution by lighting than human beings because the span between a caribou’s four legs allows a greater electrical charge to build between them. He said the ground was probably also wet, which led to greater conduction during the lightning strike. He concluded in a paper that the height of the caribou probably had little to do with attracting the lightning strike, and that the animals were just in the wrong place at the wrong time. He ended his paper with the rough estimate that a similar lightning strike will kill a group of caribou once every 25 years in Alaska.
Veteran Alaska biologists remember the June, 1972 event and say that nothing like it has happened since.

“I can’t think of any,” said Ken Whitten, a longtime caribou biologist for the Alaska Department of Fish and Game. “But it certainly happens with elk and bighorn sheep in the Rockies.”

“I think it is quite rare,” said Jim Davis, a biologist who retired from the department of Fish and Game in 1990. “I think avalanches and drownings are infinitely more frequent than (caribou deaths by) lightning strikes.”

“Flying around in the Brooks Range in wintertime, we’ve seen tracks running into avalanche chutes and not coming out the other side,” he said.

Davis remembered a 1984 incident in Quebec where about 10,000 caribou drowned while crossing the Calcaire Falls of the Caniapiscau River. That massive die-off sparked debate about the role of a dam and reservoir built upstream.

Alaska probably has not seen another incident like the lightning strike of 1972, but there’s a lot of country out there, Whitten said.

“We just don’t have the density of people in Alaska to see all these things,” he said.

In his 1973 paper, Shaw concluded the same thing about the bigness of Alaska: “No doubt mass mortality of gregarious species of wildlife by lightning stroke occur more often than is indicated by the paucity of records in the literature.” 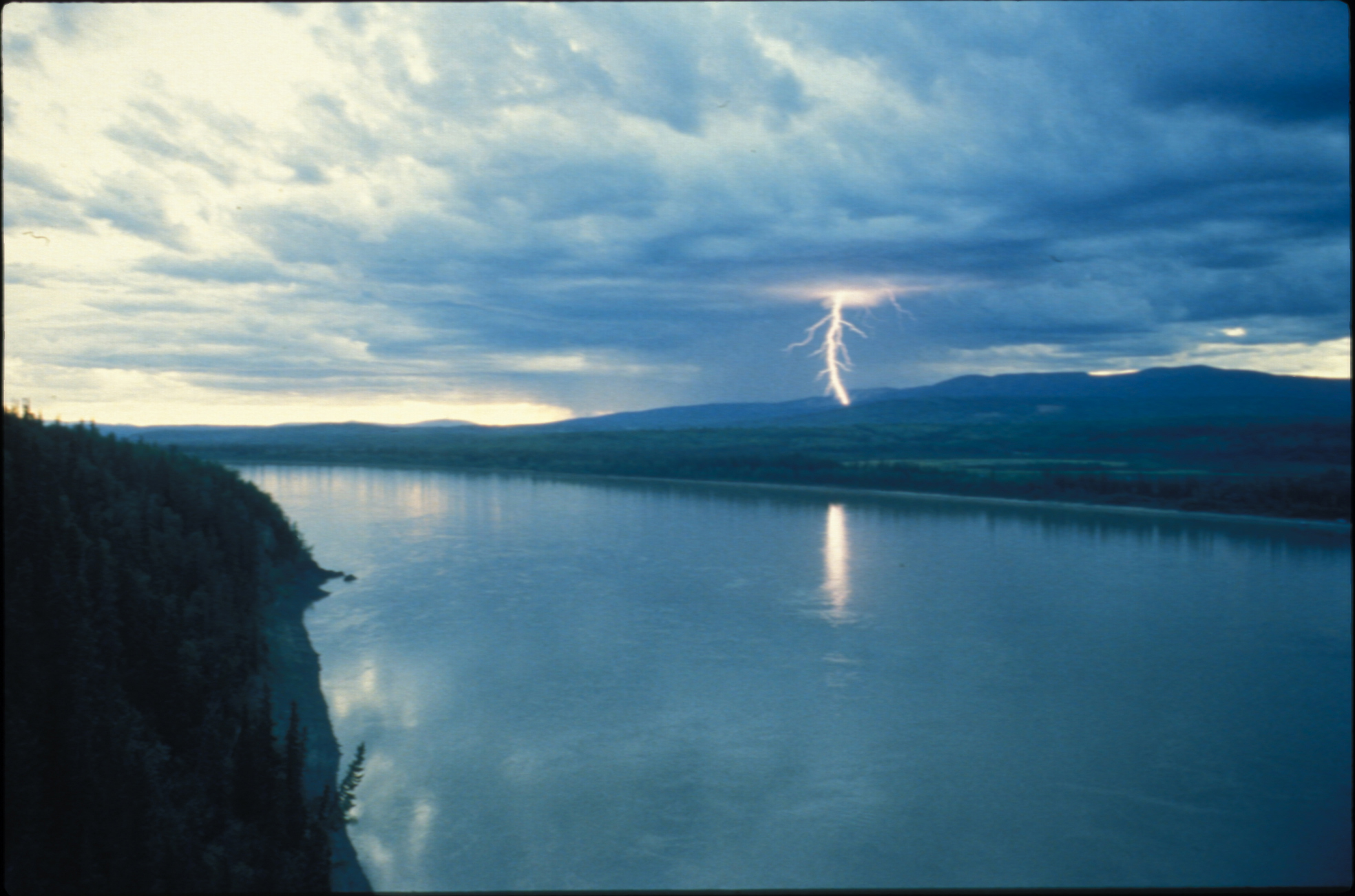