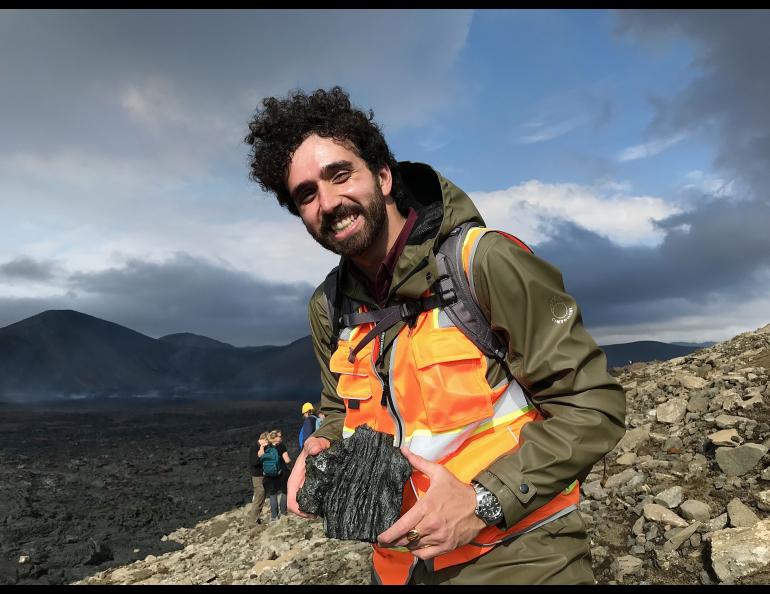 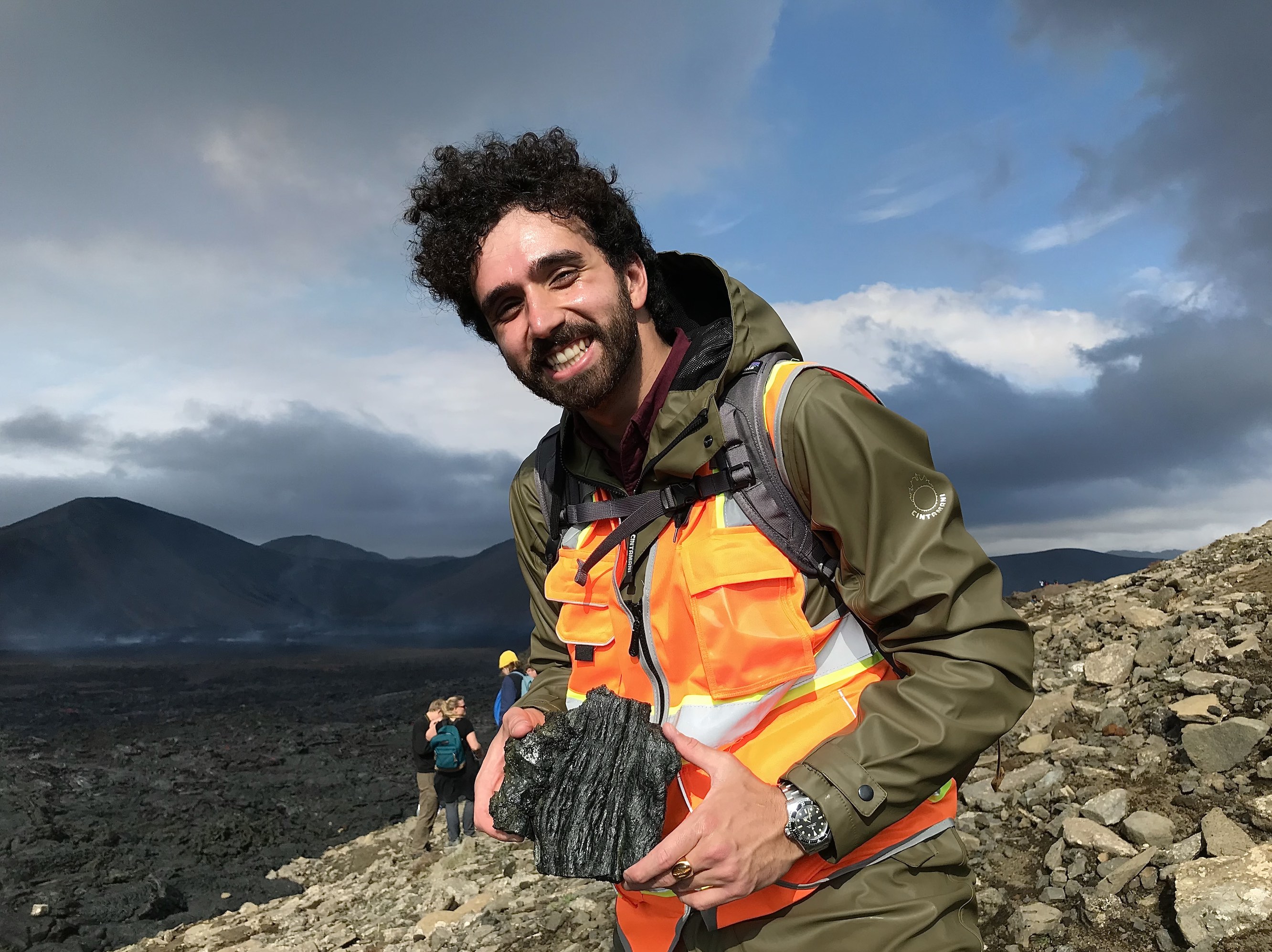 Magma recharge from the late 2016 eruption of Bogoslof Volcano in Alaska resumed in March 2017 and continued until the end of a months-long eruptive period in August of that year, according to a new research method that adds to the evidence about the volcano’s awakening after 24 years of quiet.

The method is an additional tool to aid in predicting eruptions at other volcanoes, along with seismicity and gas venting.

“If we understand the timescales at which these magmatic processes occur, then we can correlate this with interdisciplinary data such as gas fluxes and seismicity from real-time monitoring of volcanoes,” Moshrefzadeh said.

“When you combine that with our magmatic timescale and look at a volcano’s previous eruptions, in the future if you see certain signals in seismicity or gas flux you can use the understanding from our diffusion study to give a window of time — days, weeks or months — before you might expect this type of eruption,” he said.

Bogoslof is a predominantly submarine stratovolcano that rises about 6,000 feet from the Bering Sea floor but only about 300 feet above sea level. It is 60 miles west of the Aleutian Islands city of Dutch Harbor.

Moshrefzadeh used rocks acquired from Bogoslof’s August 2017 eruption and cut them into slices 30 microns in width, so thin they become translucent. He used electron probe micro-analyzer transects of zoned clinopyroxene crystals to model diffusion timescales and calculate crystal growth rates. Clinopyroxenes are a type of silicate mineral commonly found in volcanic rocks and which contain magnesium, iron and calcium.

“If you cut a tree and look at the rings, you can tell when there was a forest fire or when certain things were happening in the forest,” he said. “It’s similar to how crystals are recording what's happening in the magma chamber.”

Using the same samples, he also calculated the growth rate of crystals of plagioclase, which is a member of the feldspar mineral group, and of minerals in the amphibole group.

“These magmatic processes are leading to events that could be hazardous and that are bringing risks, especially in the Aleutian Islands, where you have countless numbers of flights at risk from ash clouds,” Moshrefzadeh said.

At present, Moshrefzadeh’s research is a part of the National Science Foundation’s Prediction of and Resilience against Extreme Events program, which funded work to develop eruption forecast models for Bogoslof and seven other Alaska volcanoes in collaboration with the Alaska Volcano Observatory. As part of this project, Moshrefzadeh studies the chemistry of volcanic rocks to determine pre-eruptive conditions of magma, working in collaboration with Izbekov, UAF professor Jessica Larsen, Matt Loewen of the U.S. Geological Survey, and other AVO scientists. Geophysical Institute research assistant professor Taryn Lopez is the principal investigator for this NSF project.