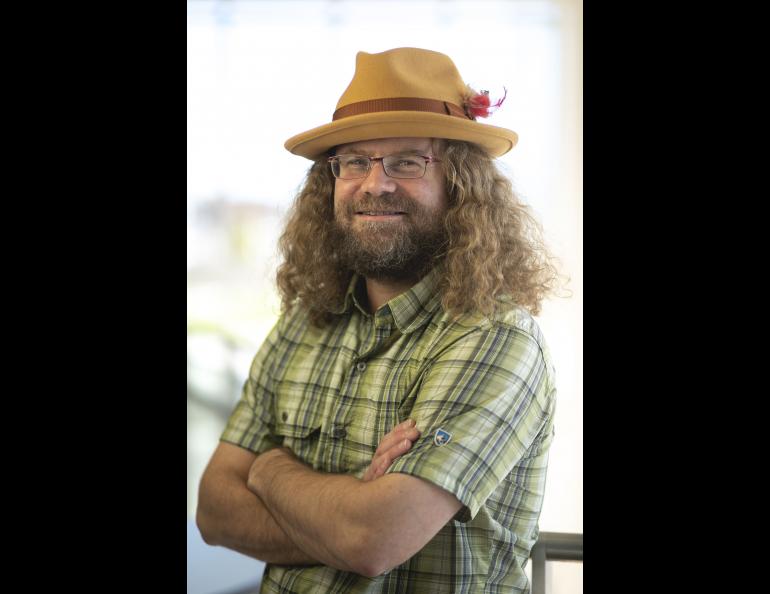 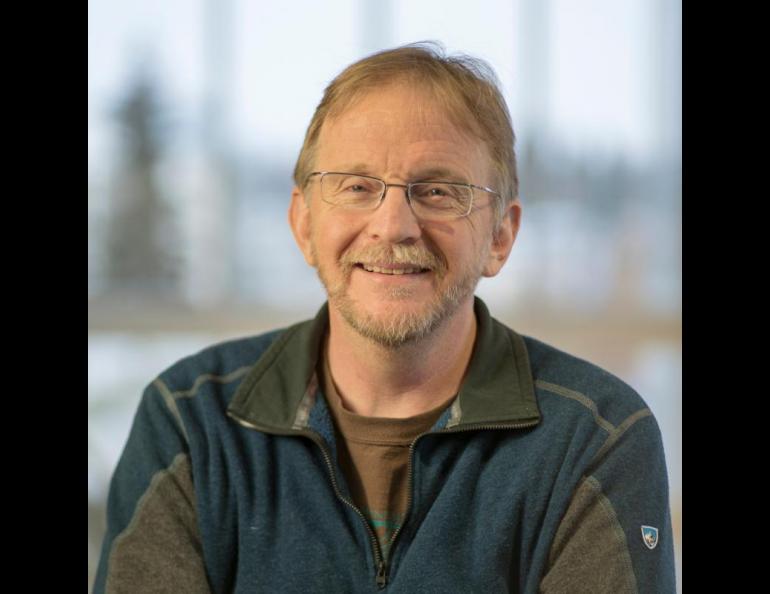 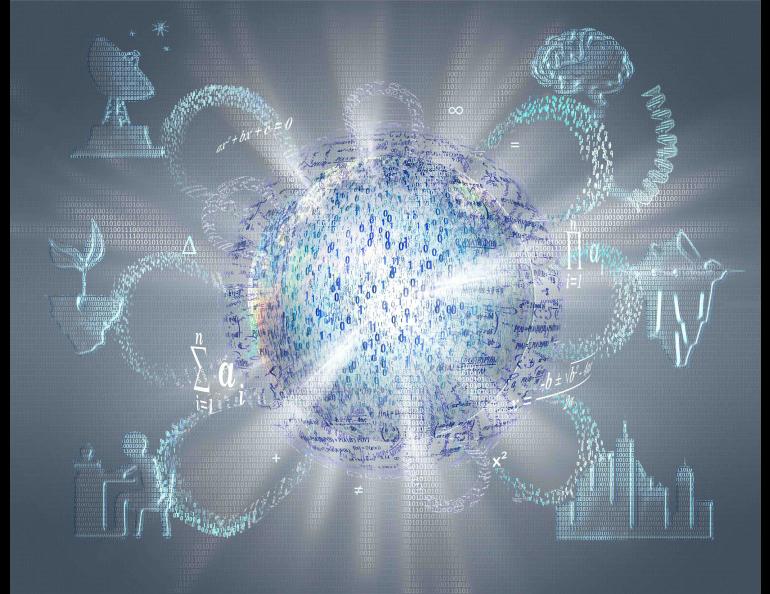 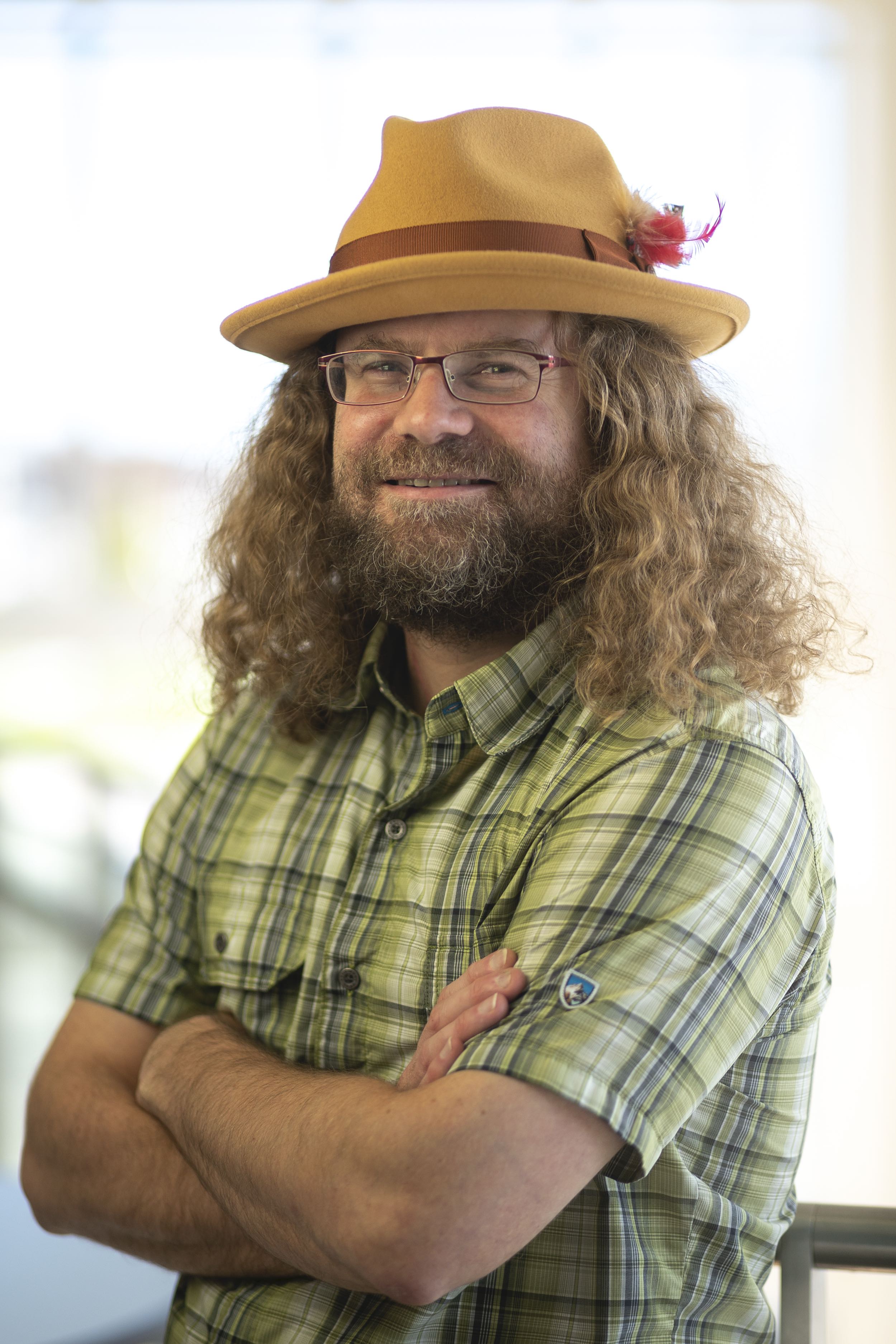 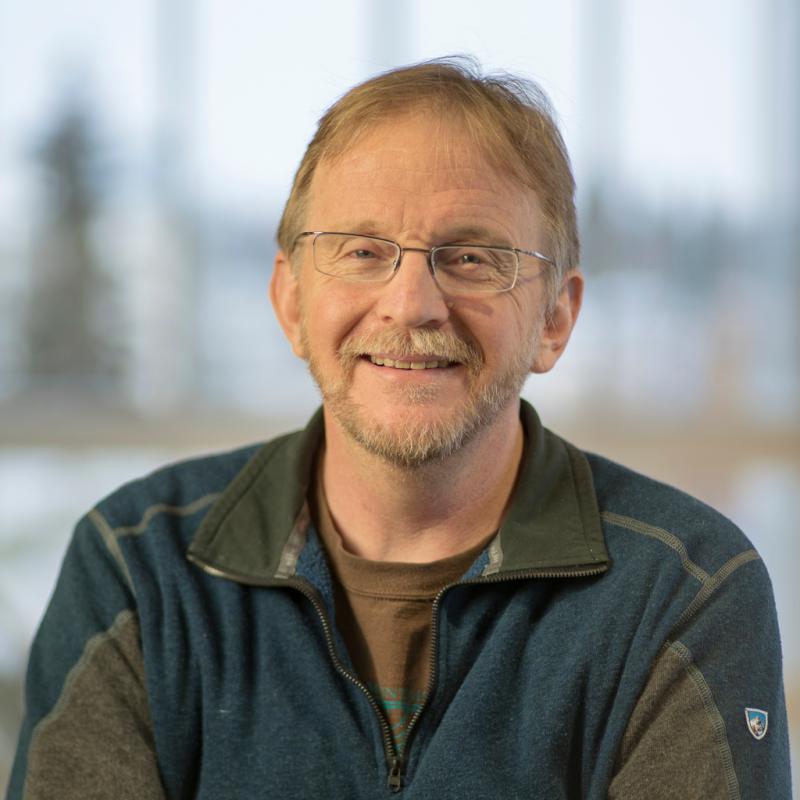 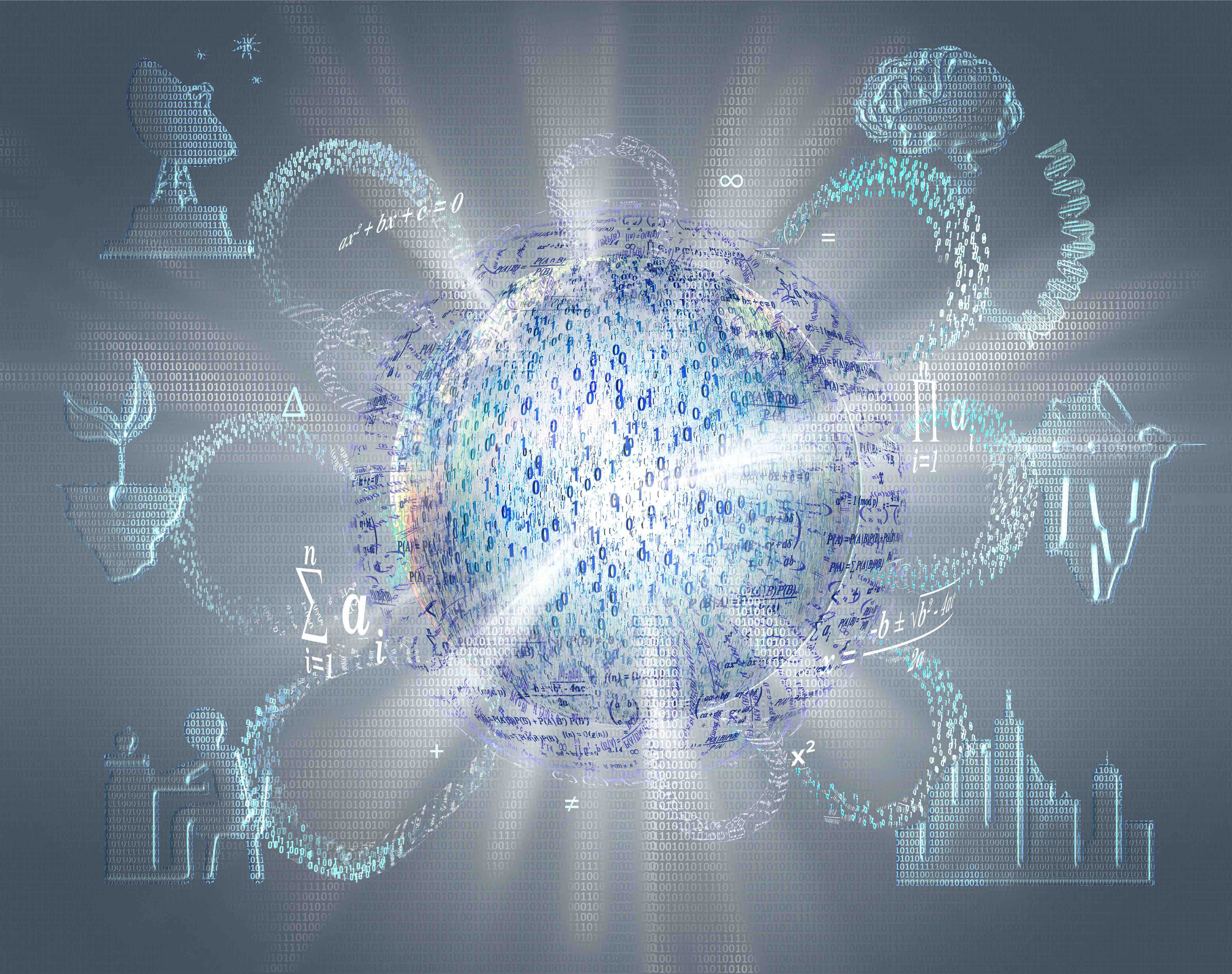 Two researchers at the University of Alaska Fairbanks Geophysical Institute will participate in a new five-year $75 million effort by the National Science Foundation to increase collaboration among scientists and engineers to handle key problems.

The NSF has established five Harnessing the Data Revolution institutes, each with a specific focus. UAF is a part of the Institute for Harnessing Data and Model Revolution in the Polar Regions.

The polar regions institute will be led by the University of Maryland, Baltimore County, and has been allocated $13 million.

The explosion in satellite data as computers have become increasingly powerful means researchers need help from data scientists to avoid becoming bogged down in time-consuming data acquisition and preparation. Data isn’t presented in a uniform way among researchers and can include “noise,” or data not germane to research.

“We are not data scientists,” Aschwanden said. “And they are not glaciologists or climatologists. We all have our specialty.”

“The more data we as researchers have and need, the more important the intersection between the researchers and data scientists becomes,” he said. “A big part of this institute is having the data science people help us make the data more useful and more easily accessible.”

Within the polar-focused institute, Aschwanden will co-lead a focus group working to improve computer modeling to better predict the extent of melting of the Earth’s ice sheets. Rapidly melting ice sheets contribute to sea level increase.

“Glaciology or polar science was a data-starved field 20 years ago,” Aschwanden said. “We didn't have observations. We barely even knew how our ice sheets were changing.”

Harnessing the Data Revolution is one of the National Science Foundation’s “10 Big Ideas,” which were chosen in 2017 and funded in 2019.

The four other institutes established in the Harnessing the Data Revolution effort include the following:

• NSF Institute for a New Frontier of Biological Information Powered by Knowledge-Guided Machine Learning, led by The Ohio State University

• NSF Institute for Accelerated AI Algorithms for Data-Driven Discovery, led by the University of Washington

The five institutes are one part of the NSF’s Harnessing the Data Revolution effort. The two other parts are Transdisciplinary Research in Principles of Data Science Phase I and Data Science Corps.

“These new institutes will lead innovation in data science,” said Manish Parashar, office director for NSF's Office of Advanced Cyberinfrastructure. “They position our nation at the cutting edge of global science and engineering by bringing together diverse perspectives to support convergent research."