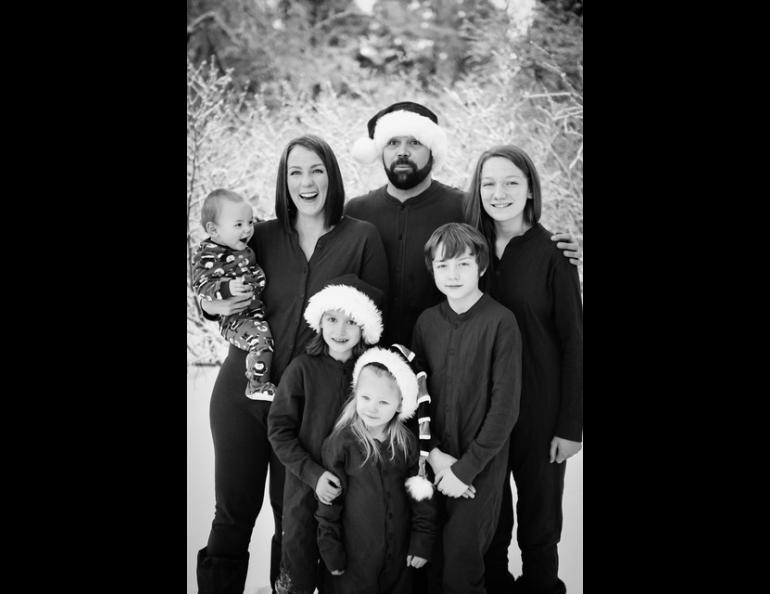 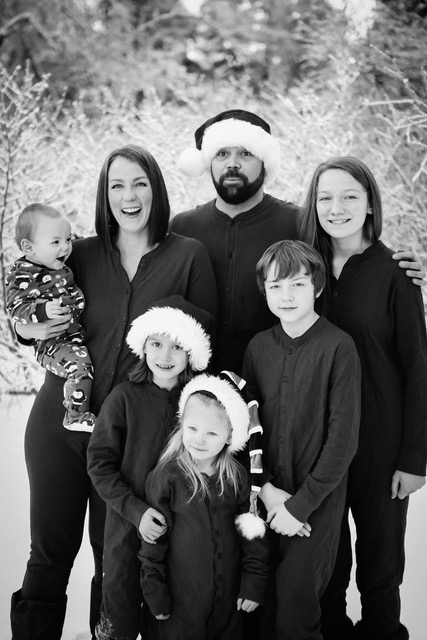 Much of scientific work depends on quiet supporters; people working reliably in the background to make sure the operation runs smoothly. This year, the Wilson Alaska Technical Center, or WATC, recognized two of these champions with the first honorarium in the center’s history.

WATC presented Ryan and Chelsea Ayars of Dillingham, Alaska, an honorarium to thank the couple for their years of assistance maintaining one of the center’s infrasound arrays.

“We are very grateful for their willingness to help and availability,” said Lukas Blom, WATC operations manager. “It never seemed like it was a burden and they always seemed enthusiastic about wanting to help.”

The relationship began in the summer of 2015.

WATC operates an infrasound array in Dillingham that collects year-round, real-time data for the center and the Alaska Volcano Observatory. Because the six-element array is in continual operation, there are small issues throughout the year that need some attention. Often WATC engineers are able to address the issue remotely, but it's not uncommon to require help on the ground.

In 2015, when staff monitored a network outage Blom reached out to the regional utility company, where Chelsea answered the call. Instead of passing the issue to the company's maintenance department, Chelsea said her and her family lived near the array, and she would be happy to help.

“From that point on, both Chelsea and her husband Ryan have been generous with their time, and enthusiastic about helping us out,” Blom said. “They are always this safety net, this backstop for us. We know we can call or email and they can help out.”

The couple performed troubleshooting, replaced modems, power-cycled equipment and helped maintain the array. Issues at the array came in waves—sometimes as much as a few times a week, then nothing for months until another problem arose, including in the dead of Alaskan winters.

For them, it was just a small thing they could do to help.

“Everything that has been asked of us has been really minor and we absolutely understand the difficulty of operating anything in rural Alaska,” Chelsea said.

However, data from the Dillingham array has been used in a number of important scientific and operational monitoring projects that would not have been possible without their assistance.

“There is much data from the Dillingham infrasound array that was saved, thanks to their considerable efforts,” Blom said. “We started referring to them as the "Infrasound angels," since they were so gracious with their time and never asked for anything in return.”