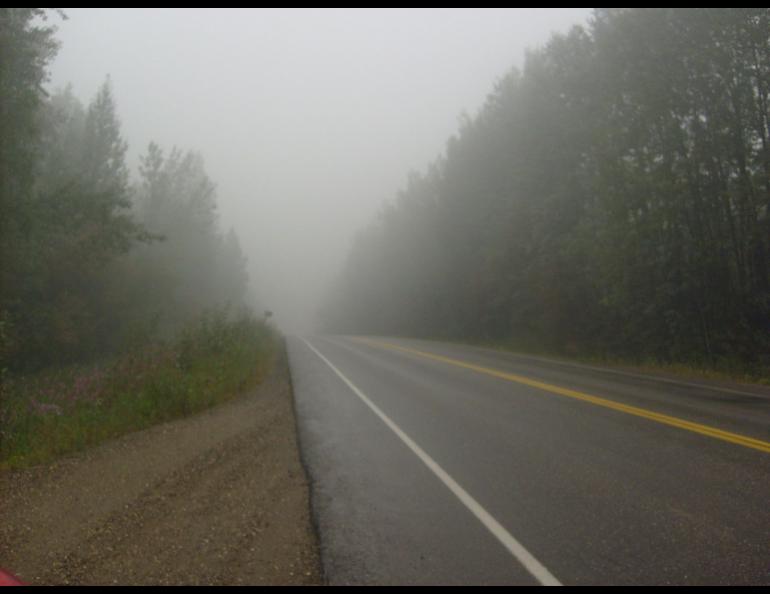 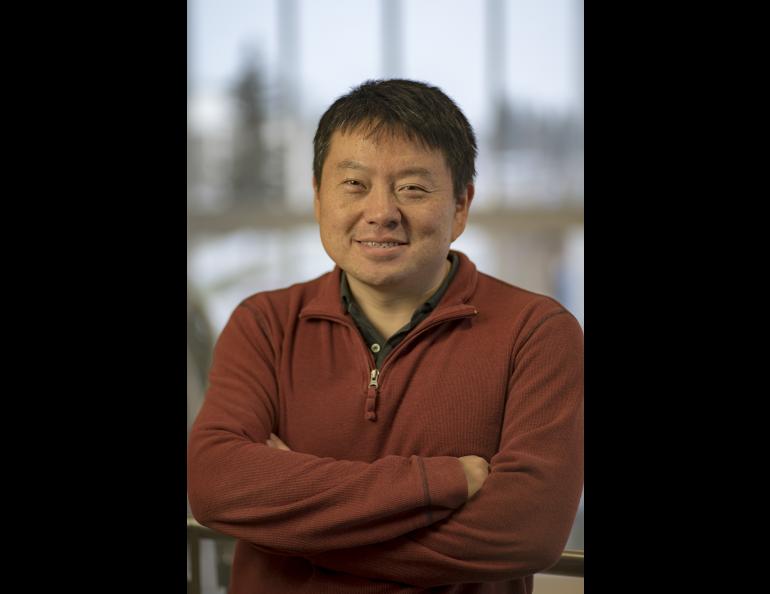 NASA last year selected Jingqiu Mao, who has been studying wildfire air quality for nearly 20 years, and his colleagues for inclusion in the agency’s Health and Air Quality Applied Sciences Team 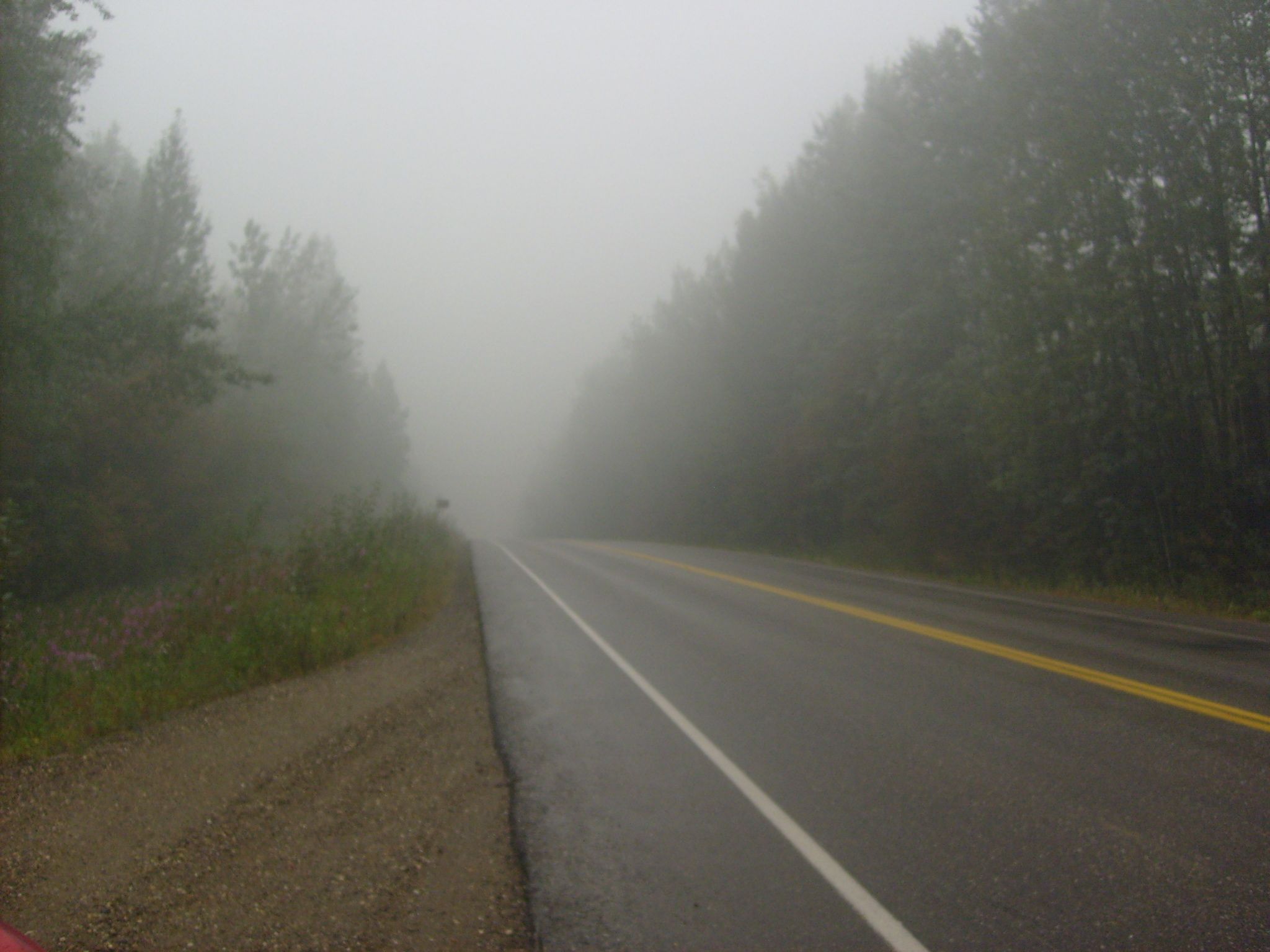 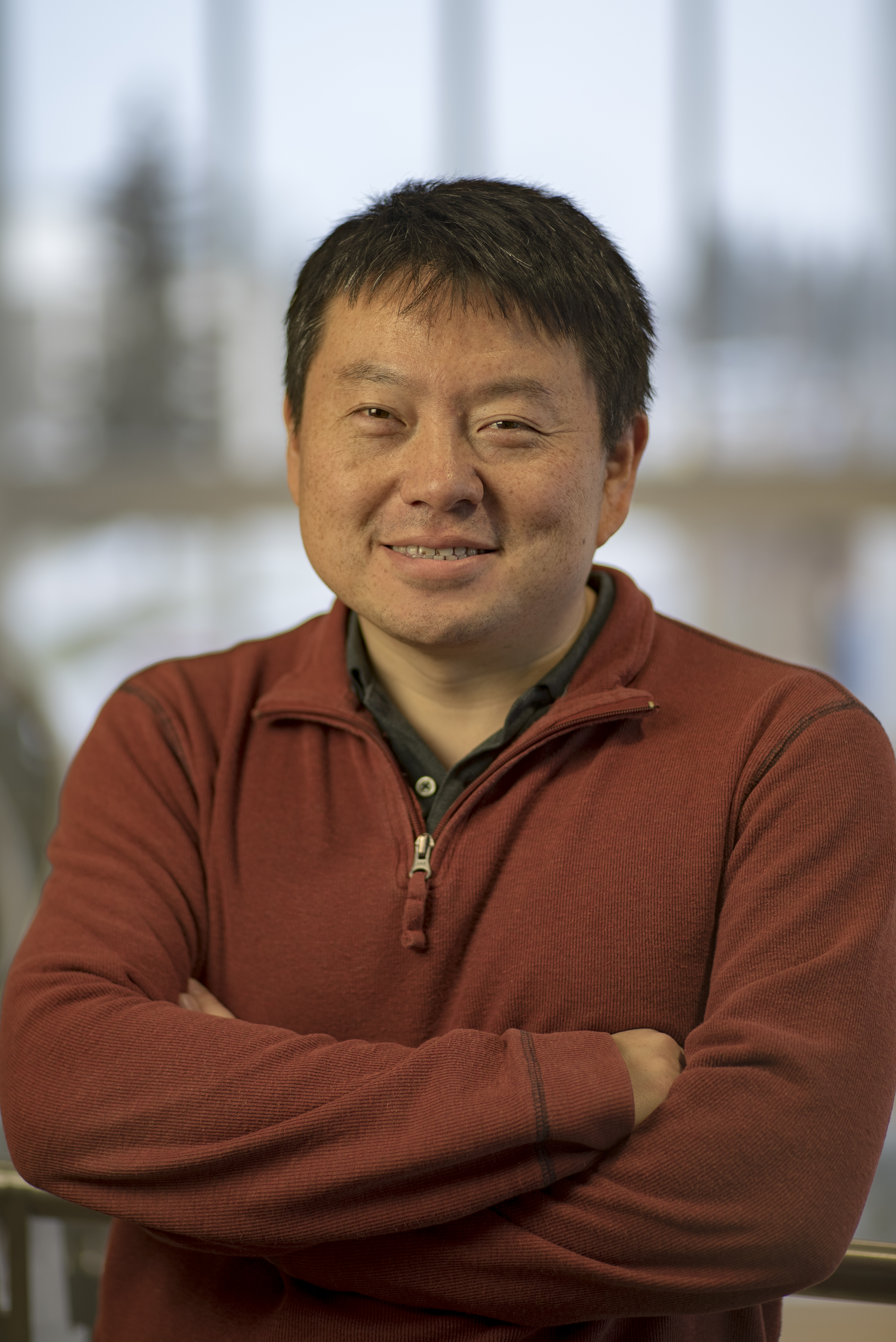 NASA last year selected Jingqiu Mao, who has been studying wildfire air quality for nearly 20 years, and his colleagues for inclusion in the agency’s Health and Air Quality Applied Sciences Team

Alaskans have become all too familiar with the choking wildfire smoke that has filled many summer days in recent years. Each time, they are left with these unanswerable questions: “Where is the smoke heading?” “When will it clear up around my vacation destination?” “When will it leave my community?”

A five-member team led by assistant professor Jingqiu Mao at the University of Alaska Fairbanks Geophysical Institute and Department of Chemistry and Biochemistry is working to create a tool that will answer those questions. The team also will help wildland fire managers better deploy their resources when plagued with smoke-filled skies.

NASA last year selected Mao, who has been studying wildfire air quality for nearly 20 years, and his colleagues for inclusion in the agency’s Health and Air Quality Applied Sciences Team. Mao’s team — one of 14 chosen to be a part of NASA’s HAQAST 2021 — will have four years to complete its project.

“A lot of people want to go to outdoor activities; lots of rural Alaskans want to go fishing, and the people need to have air quality information readily available so they can take a look,” Mao said.

The work will also aid wildfire managers, who want to know whether smoke will drift into areas with aircraft and crew camps.

“They are always trying to figure out where to put their aircraft in the next three to five days, and if they put them in the wrong spot, they won’t be available,” Mao said.

Mao’s team includes Martin Stuefer, an atmospheric scientist who is also the Alaska state climatologist and director of the Alaska Climate Research Center.

They’ll first look at satellite data about Alaska that is readily available but hasn’t previously been analyzed in the context of air quality. That information will then be considered alongside data from the Alaska Department of Environmental Conservation’s ground-based instruments and low-cost sensors installed by local Alaskans.

Satellites, though, can’t see through clouds. Also, the four polar-orbiting satellites that supply the data each can provide only one or two images a day. Ground sensors also have limits. They provide surface air quality data, but only about the past and present.

Neither sensors nor satellites can answer those persistent questions about where the smoke will be in three to five days.

So Mao’s team will use three computer models to provide a web-based air quality forecast. The forecast will be incorporated into advisories issued by ADEC and the Alaska Interagency Coordination Center, which is the main coordinating body for state and federal wildland firefighting efforts.

“I’ve been thinking a lot about the consequences of climate change, and the Arctic is the beacon of global climate change,” Mao said. “The boreal forest fires are probably going to get worse in the next 10, 20, 30 years, and NASA has these great tools ready to help us to better understand wildfires and air quality.”

This is the third four-year iteration of NASA’s Health and Air Quality Applied Sciences Team, which is a part of the space agency’s decade-long Applied Science Program.

“Alaska is extremely important from an air quality perspective,” said Tracey Holloway, HAQAST’s team leader and a professor of environmental studies and atmospheric and oceanic sciences at the University of Wisconsin-Madison.

“The large size of the state is an extra challenge; it is impossible for ground-based monitors to cover such a wide area,” she said. “Luckily, satellite data can provide information on air pollutants — even chemicals in the air we can’t see with our eyes.”

In addition to Mao and Stuefer, the Alaska-focused team includes Edward Hyer of the Naval Research Laboratory in California and professor Jun Wang and Jessie Zhang, both of the University of Iowa.

The team has support from the Alaska Department of Environmental Conservation, the Alaska Interagency Coordination Center, the Alaska Fire Science Consortium, the Geographic Information Network of Alaska at the Geophysical Institute and the Institute for Tribal Environmental Professionals, based at Northern Arizona University.