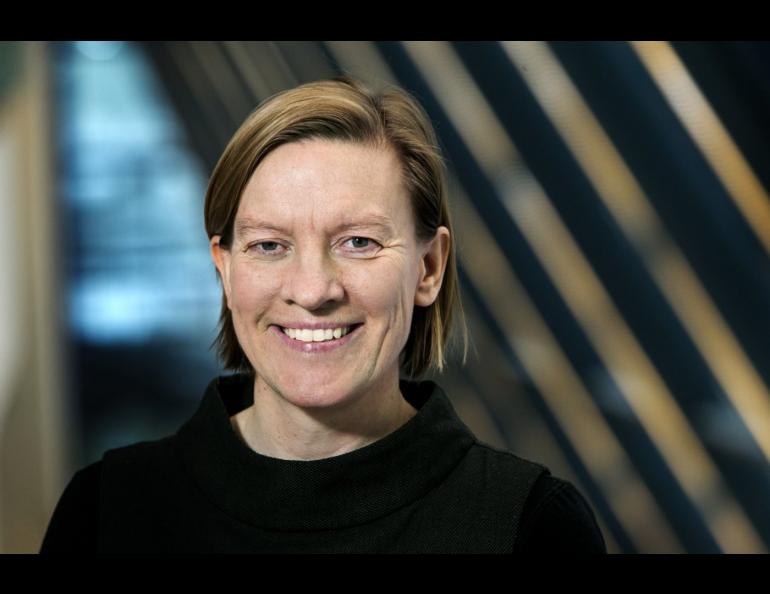 Icelanders will soon install a plaque they hope people will read, long after those who bolted it to a mountain are dead.

Near a withering glacier, the sign reads: Ok (Okjökull) is the first Icelandic glacier to lose its status as a glacier. In the next 200 years all our glaciers are expected to follow the same path. This monument is to acknowledge that we know what is happening and what needs to be done. Only you know if we did it.

The designers of the plaque finished with this: August 2019, 415 parts per million CO2, referring to the highest level of carbon dioxide ever measured in the 30-mile cushion of gases that surrounds Earth.

Aðalgeirsdóttir, known to her Alaska colleagues as Tolly, is a professor at the University of Iceland. In the late 1990s, while gathering data for her master’s degree with UAF’s Geophysical Institute, she tented up on Alaska’s Harding Icefield. She found that the ice mass on the Kenai Peninsula had lost the height of a five-story building to melting in the second half of the 20th century.

Tolly returned home to become a professor. She has since walked on ice all over the world. To honor her work in Antarctica, members of the UK Antarctic Place Names Committee recently named “Tolly Nunatak,” a summit of rock poking through an ice stream there.

Tolly was in Alaska this summer learning new software and writing proposals for future glacier work. She was also logging some volunteer time on a document that includes “the most important text I will ever write.”

She is one of the lead authors on a chapter of the next assessment report of the Intergovernmental Panel on Climate Change, a document handed to policy-makers worldwide. Her former boss at the Danish Meteorological Institute in Copenhagen suggested Tolly volunteer for the duty.

After the first meeting with others tasked to write the report, Tolly returned to her hotel room and cried. Such a weighty responsibility on her shoulders, and she didn’t feel qualified, even though others decided she was.

With 16 other experts from different countries, Tolly is writing about how the ocean is warming and expanding, and the about the glaciers that are dumping so much water into the ocean. She and her partners will summarize what scientists have found regarding the frozen parts of the world — sea ice, ice sheets, glaciers, permafrost and snow, lake and river ice — and how all the ice on Earth will affect sea-level rise throughout the world.

Geophysical Institute glaciologist Regine Hock is also working on a special IPCC report on the ocean and Earth’s ice. It is due this September.

Tolly could not share what she is writing for the sixth assessment report, to be distributed to world leaders in April 2021. She said that while information is more solid than ever, the message from the fifth report in 2013 has not changed.

“The last report said that the changes were unequivocal and human-caused,” she said. “We are very certain that climate is changing, due to our emissions of greenhouse gases, with air temperatures increasing, storm frequencies increasing and (increased) melting of glaciers, snow and sea ice, along with permafrost thaw. Melt season is getting longer and temperature, salinity and pH of the oceans is increasing.

“The message is still alarming, and we should be pulling the emergency brake,” she said.

But where is the brake, and is the train already too far down the track? Tolly admits those are the most difficult questions.

“What does it take to change our behavior?” she said. “We talk about it a lot but very few are really doing anything. What is needed is a global movement towards non-carbon-emitting energy sources, like solar, wind and hydro-power. Anything but fossil fuels.” 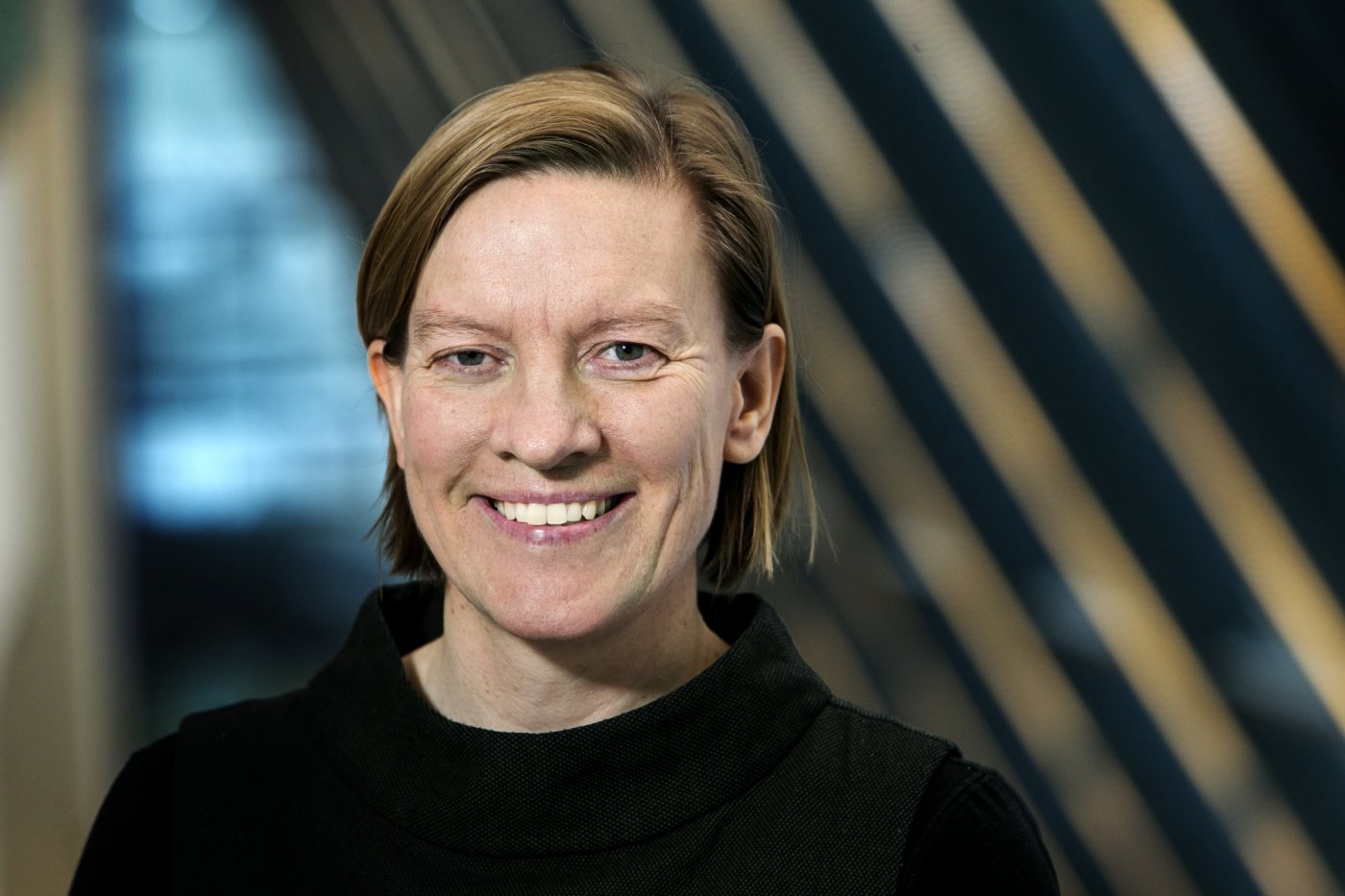