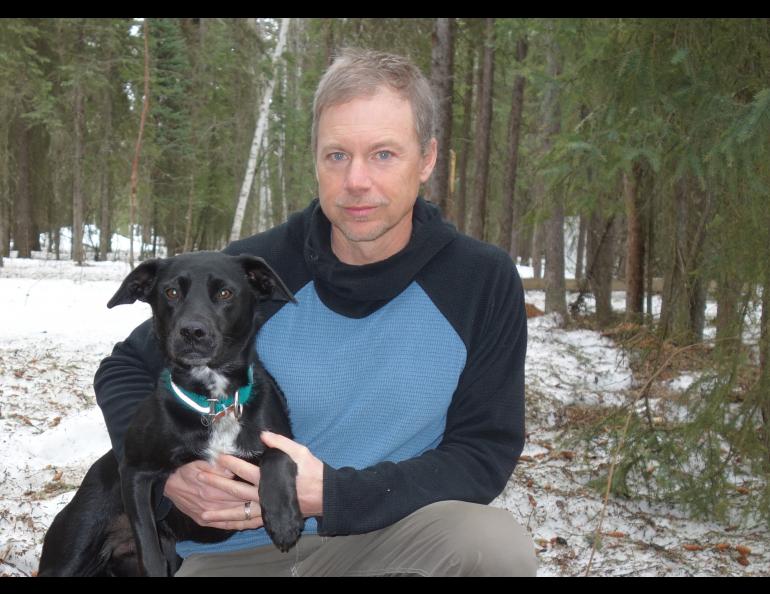 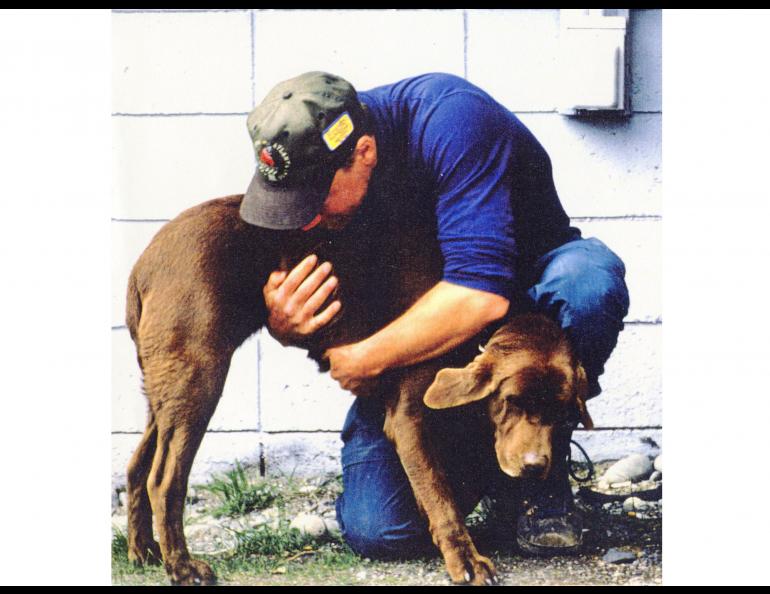 Twenty years ago, I was 34 when I walked away from a chain-link fence near Port Valdez and headed east. Those were the first steps on a summer-long trip across Alaska.

In a few days, I will begin to retrace those steps. This summer, I will try to again walk from Valdez to Prudhoe Bay along the gravel path that parallels the Trans-Alaska Pipeline.

The first journey, with my chocolate Labrador retriever Jane, occupied my whole summer of 1997, from early May until the end of August. With Jane, I ascended and descended the Chugach, Alaska and Brooks mountain ranges. We drank from creeks and rivers, fed a million mosquitoes and slept in a new place every night. We shared miles of trail with friends and family and did not set any speed records.

We walked for 120 days, from the time the geese were touching down until they left in big Vs. I wrote about that summer in a series of newspaper columns and a book, "Walking my Dog Jane; from Valdez to Prudhoe Bay along the trans-Alaska Pipeline."

I'll again be traveling with a dog, but my life is not as wrapped up in Cora as it was in Jane. This time I'll also share some trail with wife Kristen and daughter Anna.

Why do it again? A few years ago, former UAF chancellor Brian Rogers suggested I hike the trail at the 20-year anniversary. I had not thought of repeating the experience. For the most part, I agree with Talkeetna adventurer Dave Johnston's philosophy: it's a big world. Why do anything twice?

But I like returning to places, the nostalgia of remembered smells and sounds and images. Being outside is always appealing. I'm blessed with good health at 54. And, in 2017, my daughter is 10, just like my dog Jane was 10 during the last hike. Even if she's not sure what to make of sometimes joining dad's summer plan, Anna comes alive when she's outside and moving.

Like last time, I will try to send columns out every week. I haven't yet figured how I'll do that. My current plan is to bring an iPad mini and find a Wi-Fi signal when I can.

To again walk the trans-Alaska pipeline right-of-way over 800 miles of Alaska, I registered under what Alyeska Pipeline Service Company calls a Right-Of-Way Use Guideline. It's a piece of paper that allows me to access the right-of-way at my own risk, while requiring permission from private landowners the path crosses.

The loose plan is to cover about eight miles a day, an increase from the six I averaged in 1997. I’ll hike with Cora, a peanut 3-year-old Lab-heeler mix. I’ll share miles with my girls and a few friends, some of whom covered the same ground with me in 1997.

What was it like in 1997? The Montreal Expos still existed. Bill Clinton just started term No. 2. The Internet was a hatchling; answers came from a library rather than a touch screen. Spruce trees along the route were 20 feet shorter than they are today.

I'm maybe a little shorter now. Every cell in me has replaced itself since then. The biggest change from then to now is me as daddy and husband, both for more than a decade now.

And Alaska? I've been writing about the oversized peninsula for 20 years plus. I'm excited and anxious to get out and see the country pass at 2 miles per hour. Next week I'll report from the tent, somewhere north of Valdez. 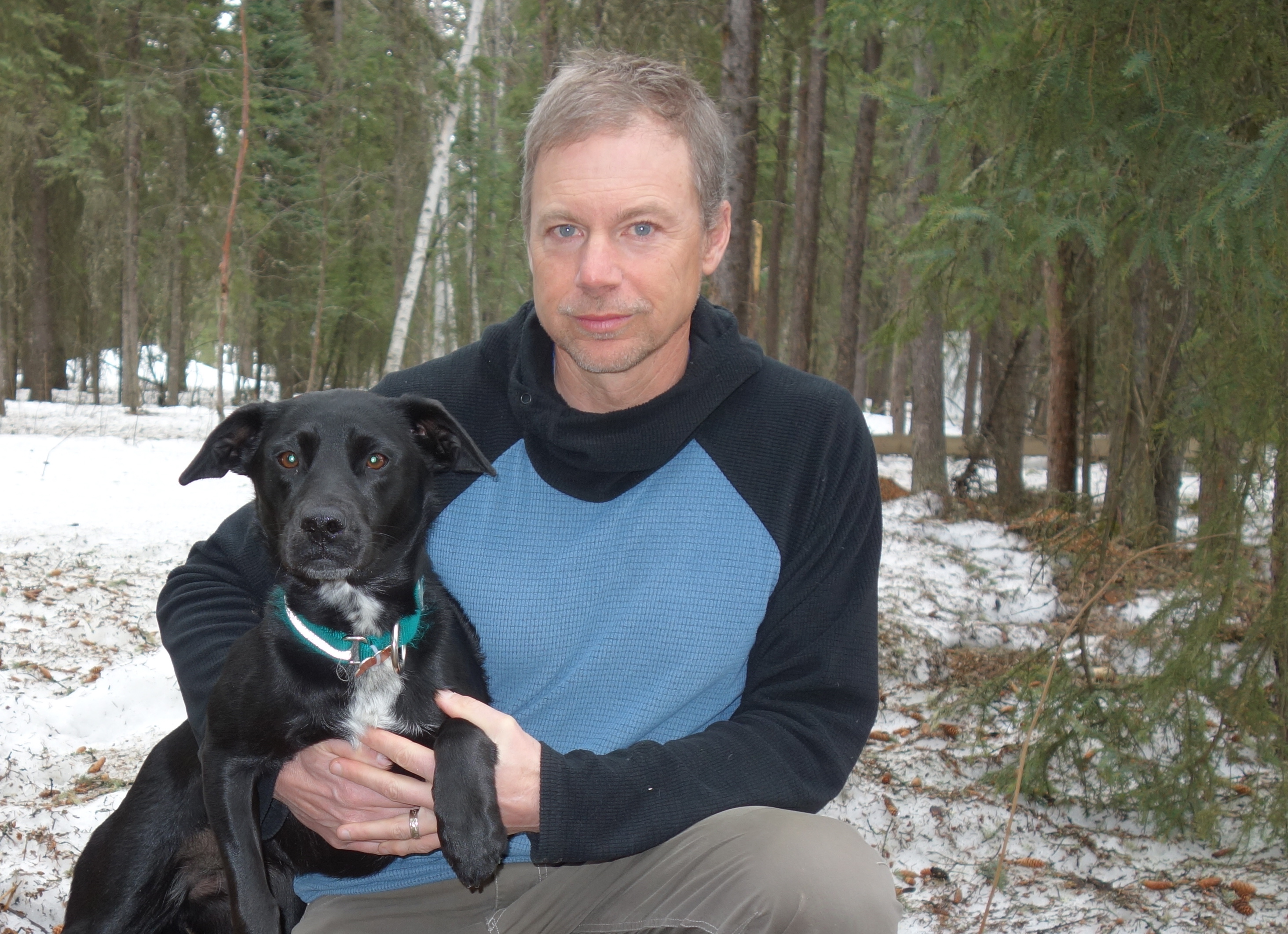 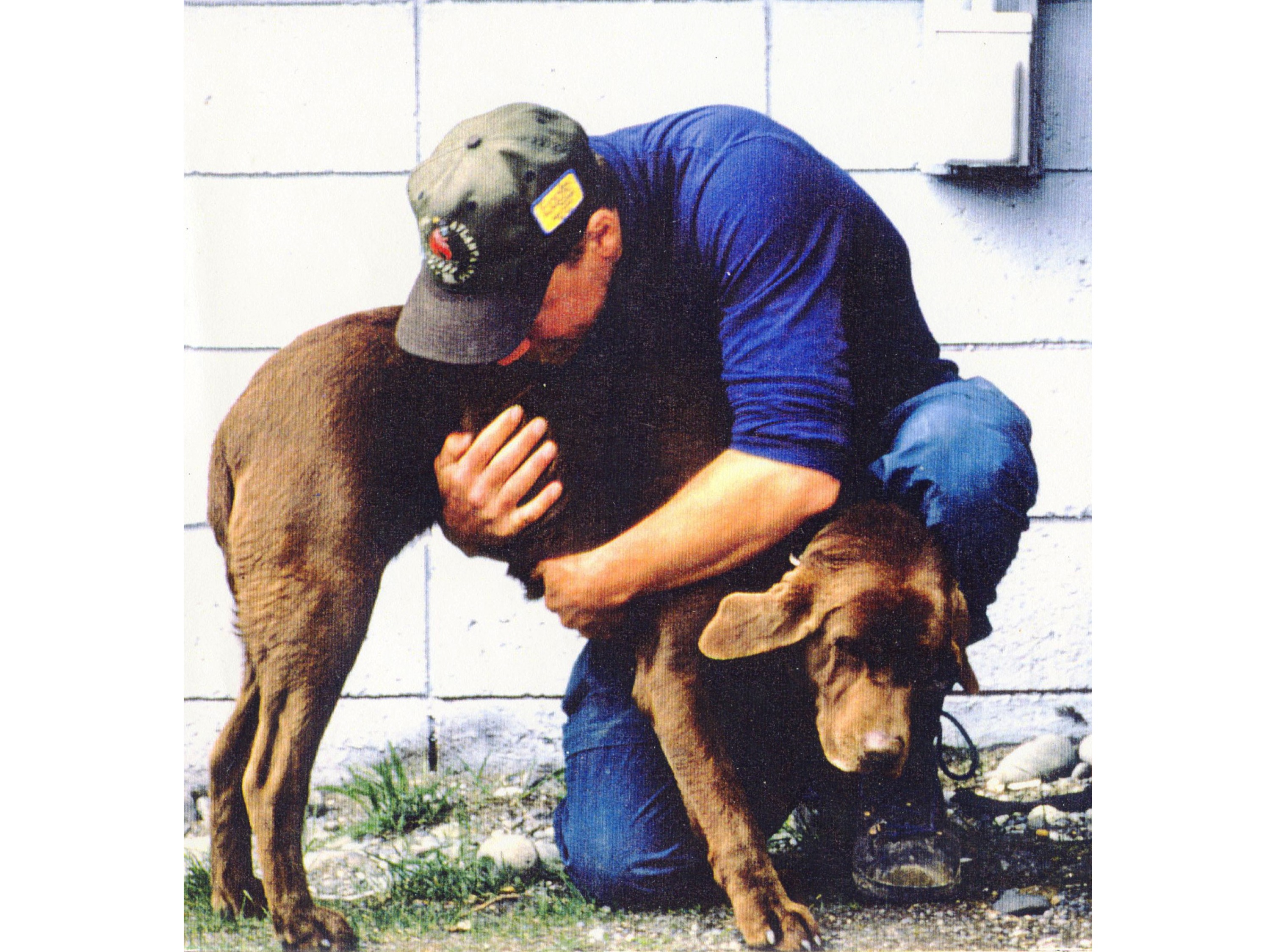