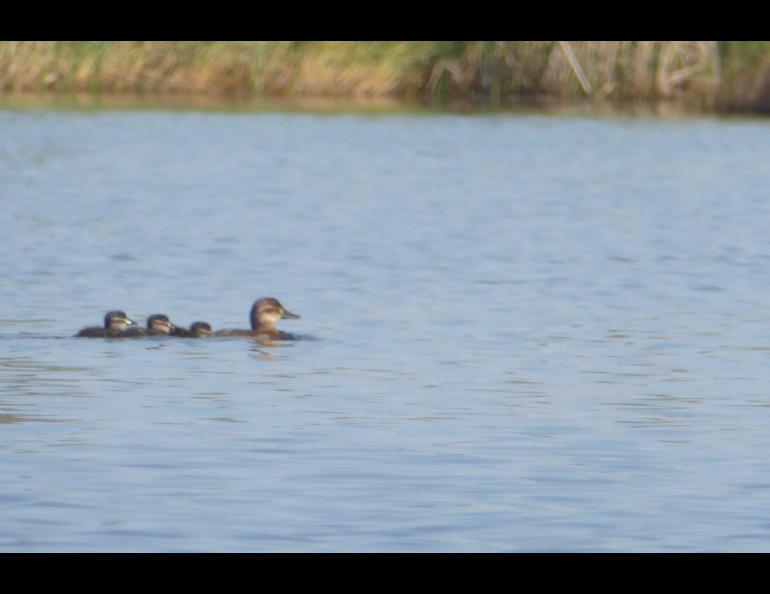 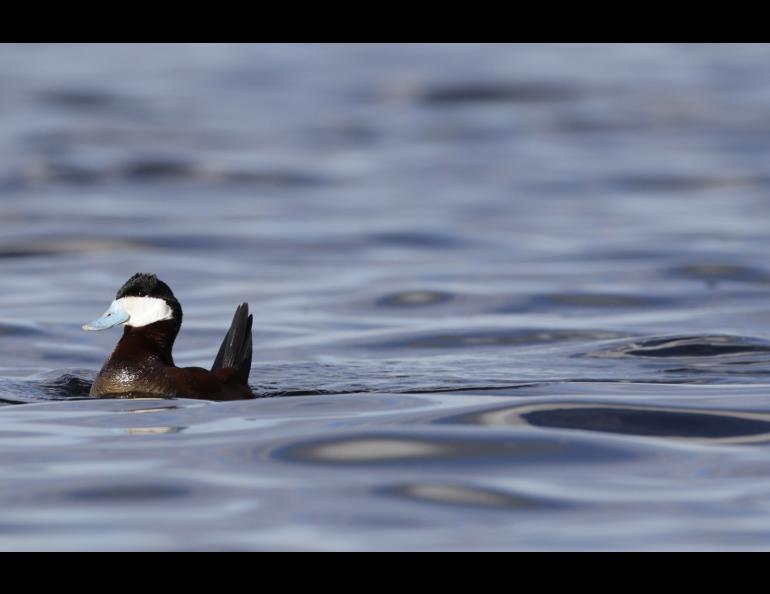 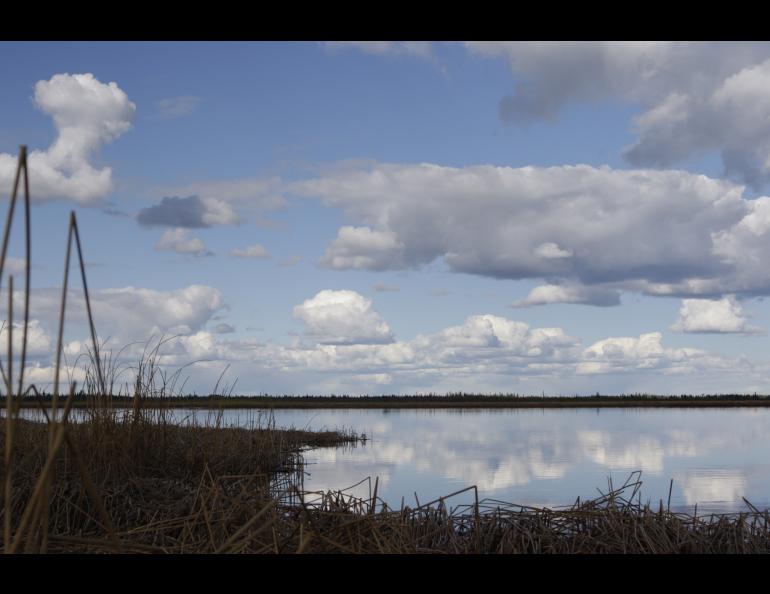 Ruddy ducks among many moving northward

Every spring, millions of ducks touch down on Yukon Flats National Wildlife Refuge, a spread of muskeg and dark water the size of Maryland. These days, more ruddy ducks seem to be among them. Recent sightings of this handsome, rust-colored bird — the males with a teal-blue beak — suggest ruddy ducks are moving farther northward.

Since the 1960s, biologists for the U.S. Fish and Wildlife Service have flown into the heart of the broad wetland in middle Alaska to count the ducks that have flown north to nest. Songbirds and ducks to which biologists have attached leg bands have shown up in 45 other states and 12 other countries over the years.

Researchers first saw a ruddy duck nest in Yukon Flats in summer 2013. That was a big deal to biologists — the ducklings proved that at least one pair of ruddy ducks was producing new ducks in Yukon Flats. Typical range maps show the northern limit of ruddy ducks’ breeding range to be near Tetlin Lake in eastern Alaska, a few hundred miles south of Yukon Flats.

It may be time to re-draw those range maps. Last summer, Yukon Flats volunteer Michelle Lake spotted another ruddy duck female with three ducklings paddling in its wake. People have now seen at least four ruddy duck families in Yukon Flats in summer. In fall and winter, ruddy ducks live as far away as Central America and the Dominican Republic.

“It seems like this species has moved some of their breeding distribution northward,” said Yukon Flats biologist Bryce Lake, husband of Michelle Lake, a teacher at Effie Kokrine Charter School who volunteers with Yukon Flats in summer.

Yukon River ice at the village of Fort Yukon has trended toward earlier spring disappearance in recent decades. Ponds and lakes in Yukon Flats have followed the same pattern, perhaps creating an opportunity for water birds like ruddy ducks.

“The ice-free period is longer,” Bryce Lake said. “Habitat might be opening earlier now than it was 100 years ago.”

UAF biologist Mark Lindberg and post-doctoral researcher Mark Miller found a trend toward farther-northern spring movement when they looked at duck surveys in North America from 1958 to 2012.

“Most every duck species we studied was shifting north,” Lindberg said.

In late July, 2019, Bryce and Michelle Lake will again fly into the buggy, birdy center of Yukon Flats. Sleeping in a tent on some high-ground islands, they will explore the flats with an inflatable boat for 10 days.

“It would not surprise us at all if we picked up another (ruddy duck) brood at one of our spots,” he said.

The Lakes do not expect to see many ruddy ducks. Though Yukon Flats is a vast, intact ecosystem for visiting birds, it is also a protected place for animals that eat them and their eggs.

“Nest survival on Yukon Flats is really low,” Lake said. “Wolves, bears, mink, foxes and gulls are all out there, searching for nests.” 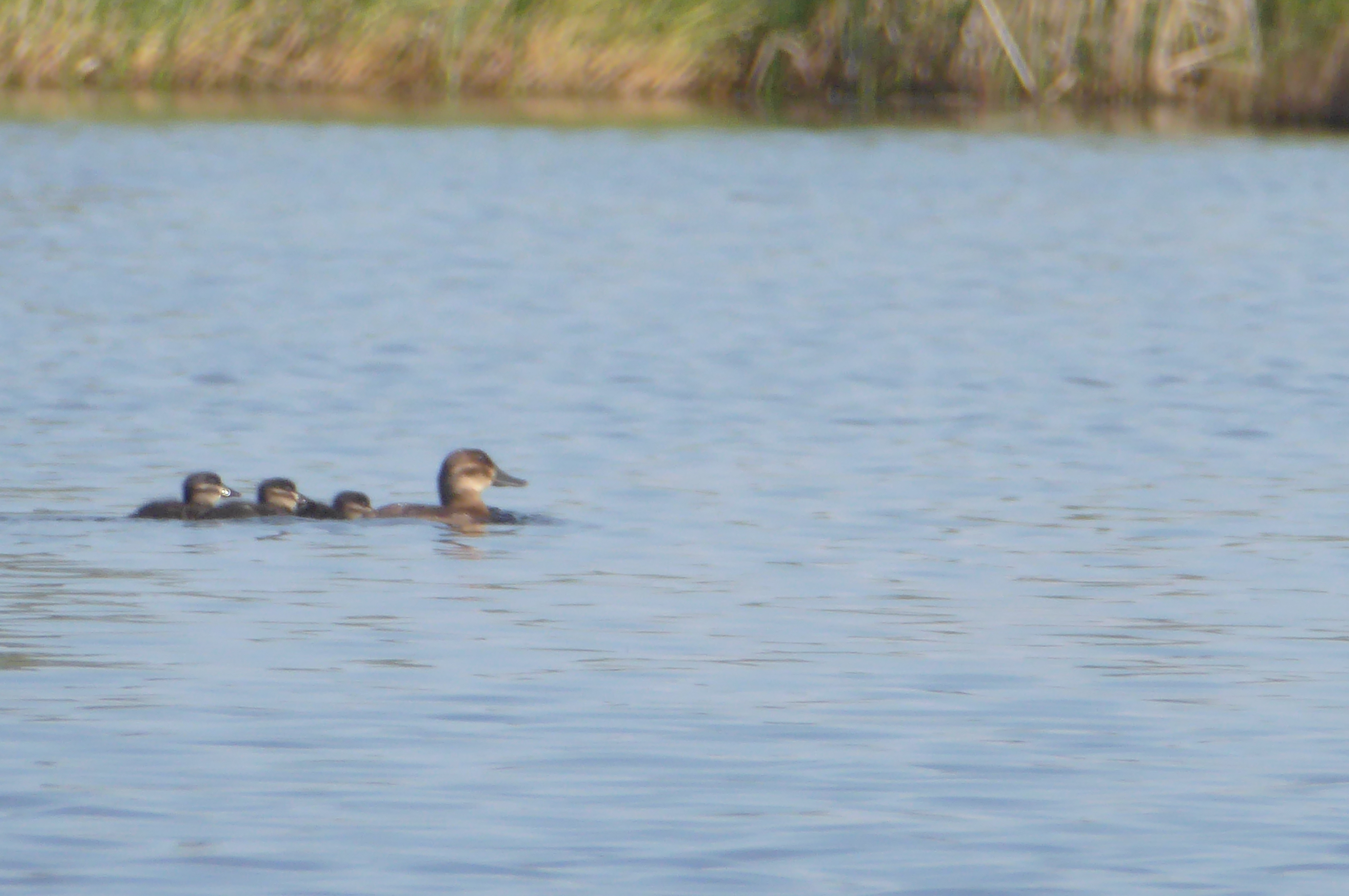 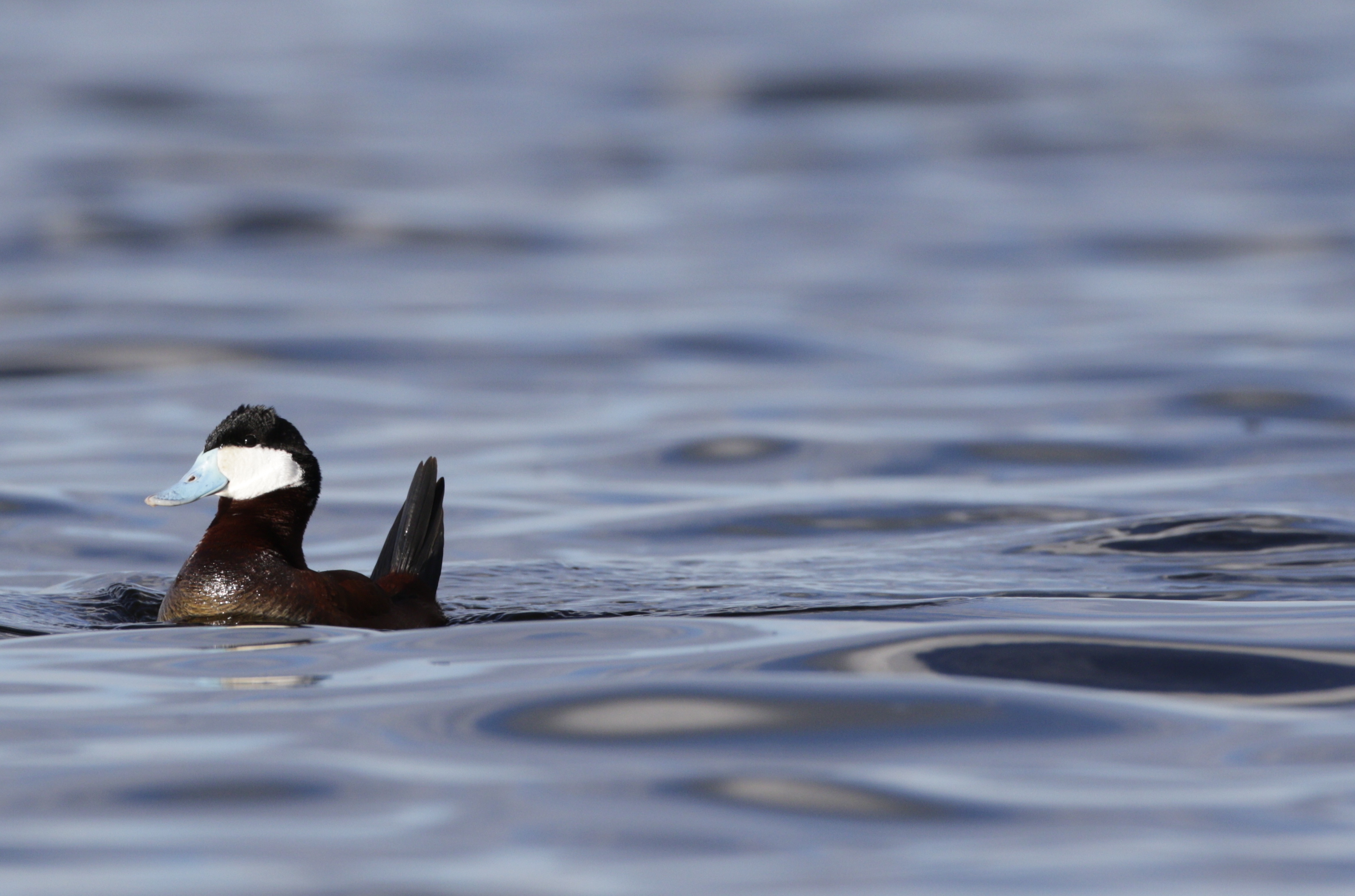 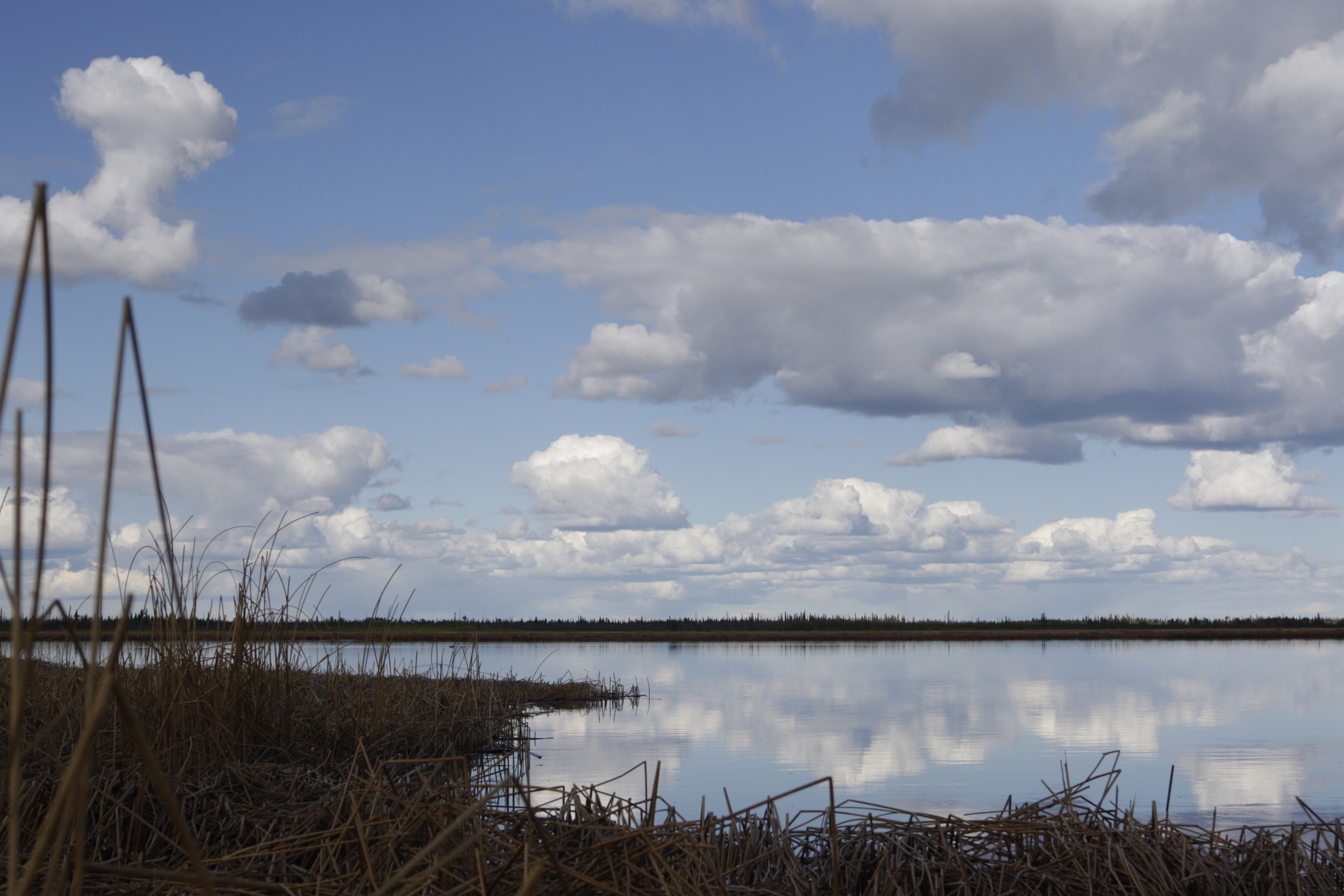