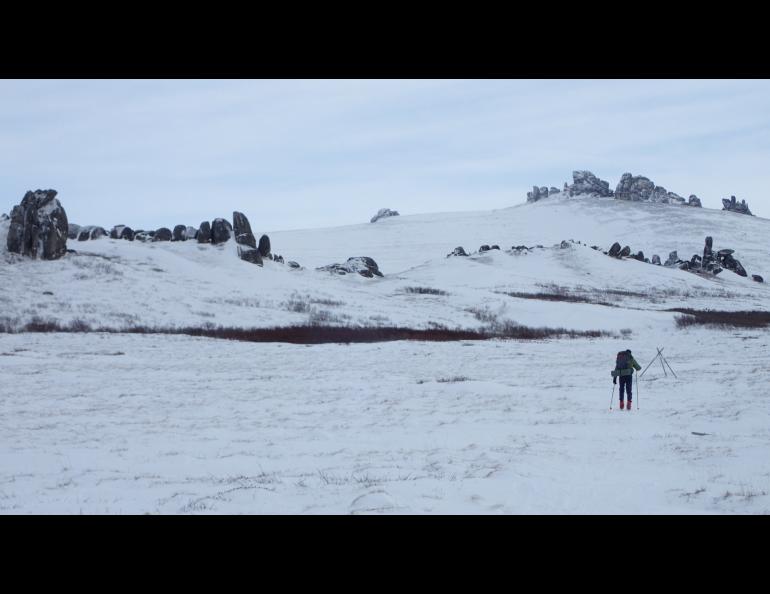 Stone spear points from Serpentine Hot Springs on the Seward Peninsula hint that ancient people may have migrated northward between ice sheets from warmer parts of America, bringing their technology with them.

Heather Smith, an anthropologist at Eastern New Mexico University, wrote a recent paper based on spear-point fragments she and others found near Serpentine Hot Springs during the summers of 2010 and 2011.

In her study, she wrote the stone points represent “either Clovis groups moving north through the ice-free corridor to northern Yukon and Alaska, or the interaction of Clovis groups with humans already present in the northwestern Subarctic and Arctic.”

Found only in North and South America, fluted points were part of a famous find near Clovis, New Mexico, that scientists radiocarbon dated to be about 13,000 years old. Anthropologists have found fluted points in several places in Alaska, including near Serpentine Hot Springs.

In chipping those fluted points with other stone, bone or antler tools, Pleistocene hunters etched a groove in the bases to attach spears of wood with sinew. Despite being thin and appearing brittle, these fluted points were stout enough to penetrate the hide of a bison or caribou.

The Alaska fluted points are somewhat similar to those first found near Clovis, New Mexico, but showed a modified design from the original Clovis points, which are 1,000 years older.

Part of Bering Land Bridge National Preserve, Serpentine Hot Springs is a mystical landscape of toothy granite tors jutting from low tundra plants. In a nearby draw are a few well-kept buildings, one with sleeping quarters and a workshop and another covering a hot springs pool, often visited by people from Shishmaref, about 40 miles north.

Years ago, Bob Gal, a former National Park Service archaeologist, found spear tips a few miles from the hot springs. Ted Goebel, an anthropologist at Texas A&M University, traveled to Serpentine Hot Springs in the summers of 2009 to 2011. The latter two years, Goebel’s crew chief at the dig site was Heather Smith, who was then earning her Ph.D.

The points they unearthed at Serpentine Hot Springs were useful in that they were buried, allowing the scientists to better tell how old they were by comparing them to charcoal found next to them.

“The fluted points from Serpentine were ultimately the inspiration for the paper,” Smith said. “They were the first in the North to be associated with reliable radiocarbon dates.”

Smith and Goebel, who earned his Ph.D. at UAF, teamed up on the recent paper. They looked at 246 fluted spear points from all over North America. They used a digital-analysis technique to compare shapes in minute detail. They wanted to document how the weapon technology evolved through time and across space, to interpret possible human migration routes.

“These fluted-point makers were not just all over mid-continent North America, but were also migrating back to the Arctic,” Smith said. 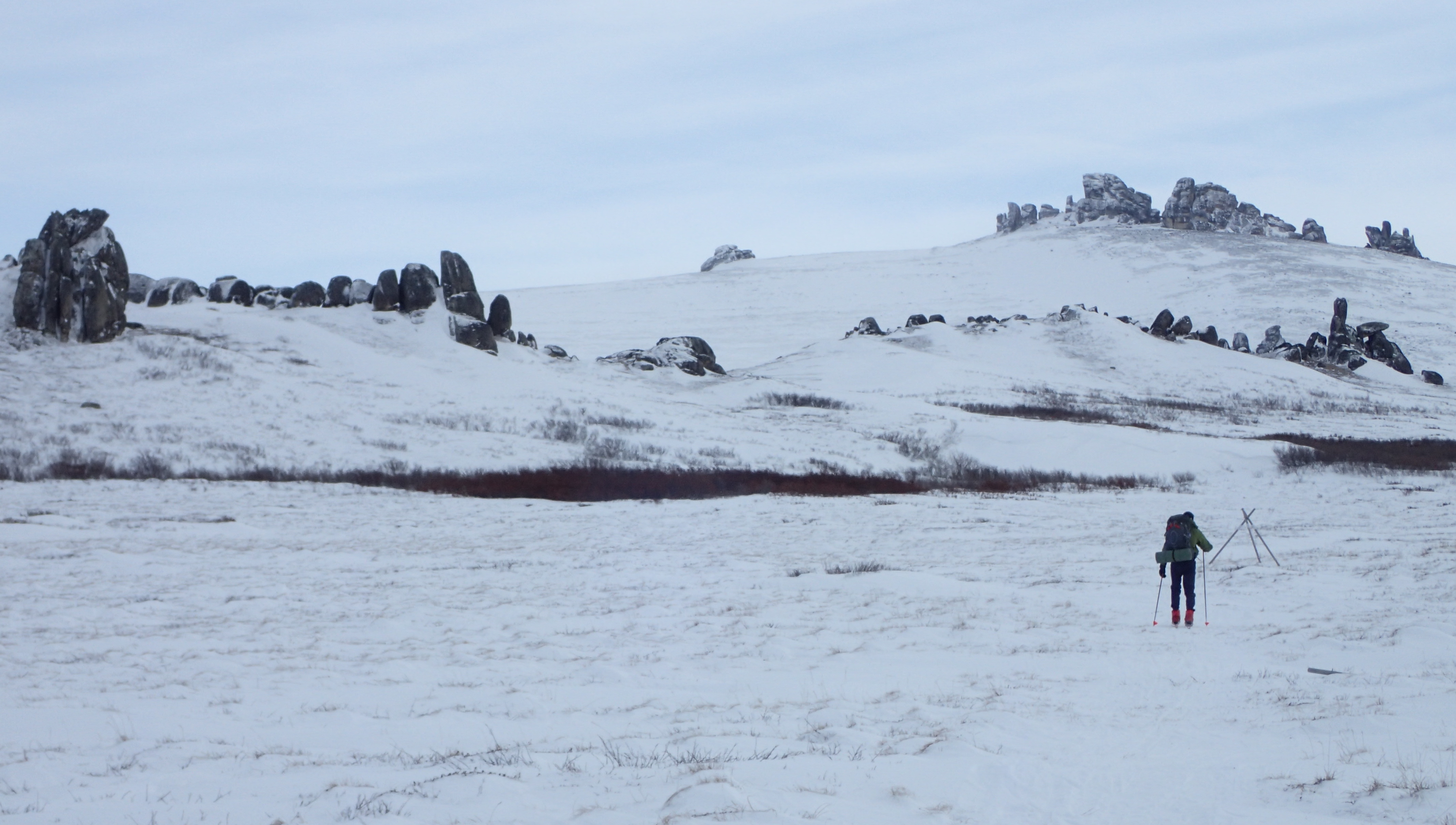