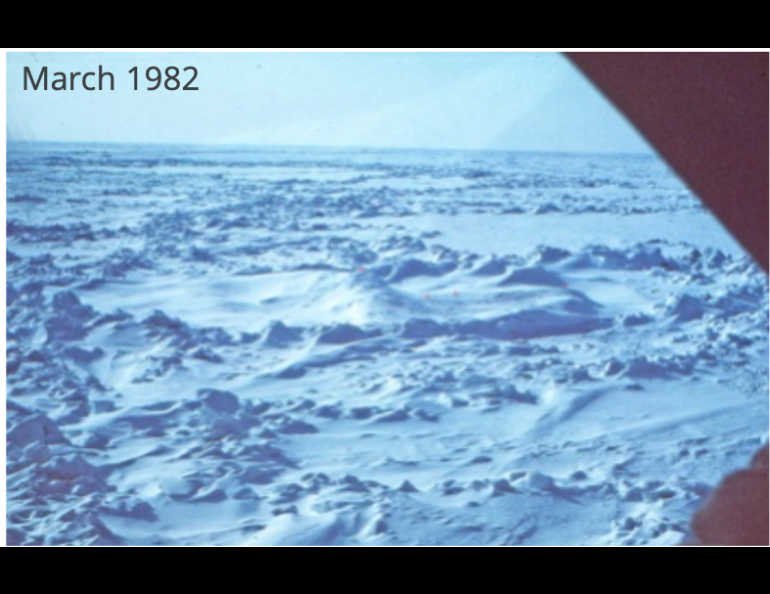 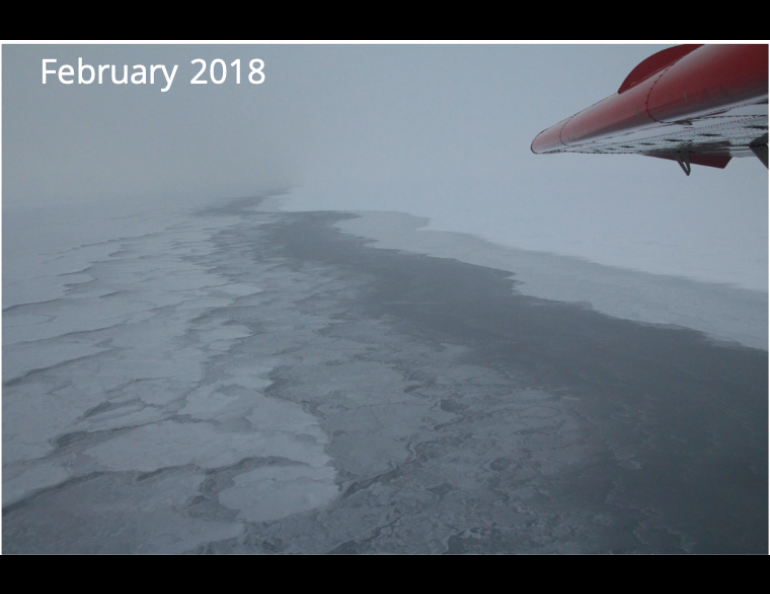 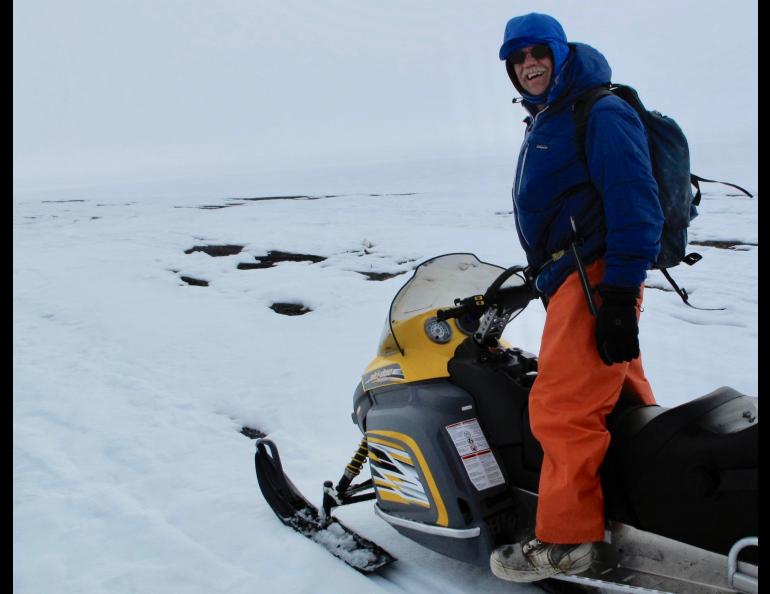 On a certain weekday during each of the past 13 Decembers, I have settled into a chair at a long table, pulled out my notepad and listened to experts talk about the changes they have noticed north of the Arctic Circle.

This week, due to a virus that has shut down face-to-face meetings since March, the Arctic Report Card press conference was held in Hollywood Squares fashion, with faces in boxes on the laptop screen.

That press conference is a staple of the American Geophysical Union’s Fall Meeting, which, prior to 2020, was a gathering of more than 25,000 scientists that grew each year. During most recent years, it has been in San Francisco.

This year, northern California doesn’t want those bodies and their exhalations. Conference organizers decided to do their best with an Internet-based event.

Though I am missing riding my buddy John Arntz’s bike through the moist air and over paved hills to reach the Moscone Center, speakers at the press conference delivered the goods as they have for the past decade-plus. Their news: It is not your mother’s Arctic anymore, and don’t expect the changes to stop.

Rick Thoman, a climate expert who works at the University of Alaska Fairbanks, said the drastic reduction of sea ice floating on top of the world, and the rise of northern ocean-and-air temperatures will continue. He was for the first time a featured speaker at the event.

“There’s really no reason to think that in 30 years anything will be as it is today,” Thoman said.

Though we Alaskans remember a mostly smoke-free summer, wildfires in northeastern Russia made up for it. Twenty-three million acres burned there in summer 2020. That’s about the size of Maine, more than triple what burned in Alaska in 2004.

“2020 is the record fire year within the Arctic Circle,” said Alison York, another speaker from the University of Alaska Fairbanks. She based that estimate on satellite images of the far north since 2001.

Almost every summer since then, some forest on the northern cap of the globe has torched in a big way, York said. Fire conditions have ripened due to warmer air temperatures and the drying out of the mossy “duff” layer on the floor of the boreal forest.

On a positive note, Craig George talked about the adaptability of people who live with the sea ice and giant creatures alive since the days of Ben Franklin.

George, the only Zoom participant who had no chance of seeing the sun that December day (he lives in Utqiaġvik), is a biologist, retired from the North Slope Borough. He mentioned that not far from his home, shelf ice was just beginning to form on the northern coast, with dark water just offshore.

He compared this to October 1988, when the ice was so thick off Barrow that people chainsawed holes in it to allow three California gray whales to breathe (and possibly escape to open water; no one knows their fate).

The recent lack of sea ice became more notable in 2007, when scientists at this meeting noted that sea ice on top of the world had — in just one year — melted down from the size of the continental U.S. to less than half that. From that tipping point — called at the time by Mark Serreze of National Snow and Ice Data Center — northern ice has never recovered.

Since then, Utqiaġvik has experienced temperatures more typical of a Scandinavian coastal city, where autumn lingers for months. North America’s farthest-north town is also the fastest-warming on the continent.

When things change, so do people and other animals. George has watched his Inupiaq-hunter friends work with a smaller, later-forming platform of ice upon which to haul their catch of seals and whales. And, he has seen bowhead whales — which live all their long lives (up to 200 years) in the cold waters of the far north — appear in greater numbers off northern and western Alaska.

“It’s one of the great conservation successes of the last century,” he said. “Sea ice loss leads to more zooplankton, which likely has benefitted bowheads.”

George has counted bowhead whales off the northern coast of Alaska since 1978, when his team noted 1,200 of them. Now, he estimates there are about 17,000 bowheads in the Alaska population, which scientists call the Bering-Chukchi-Beaufort Seas stock.

In addition to less sea ice leading to more food for whales, bowheads are recovering from Yankee commercial whalers, whose harpoons struck blubber and flesh from 1848 to 1915, George said. 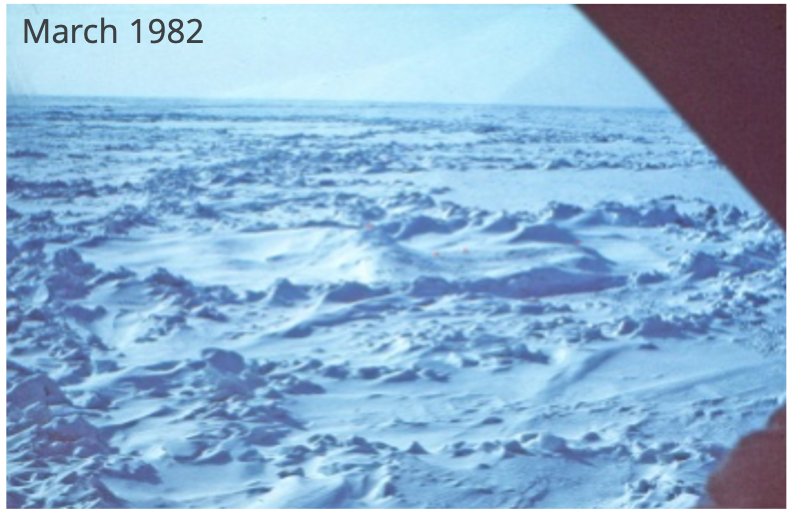 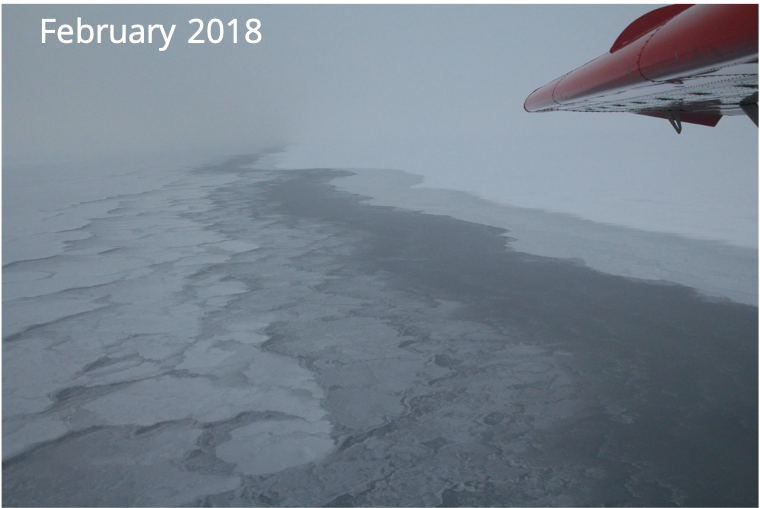 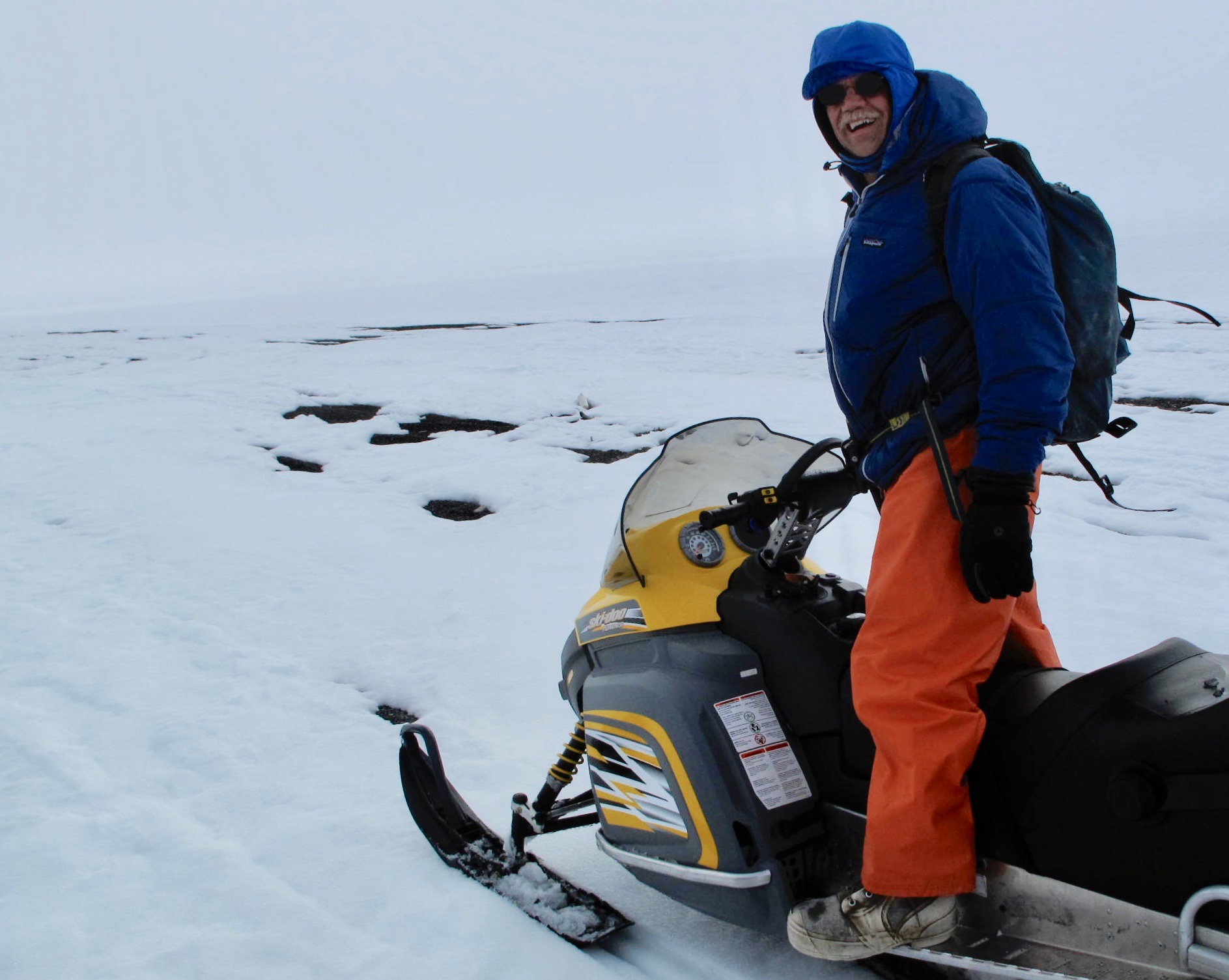