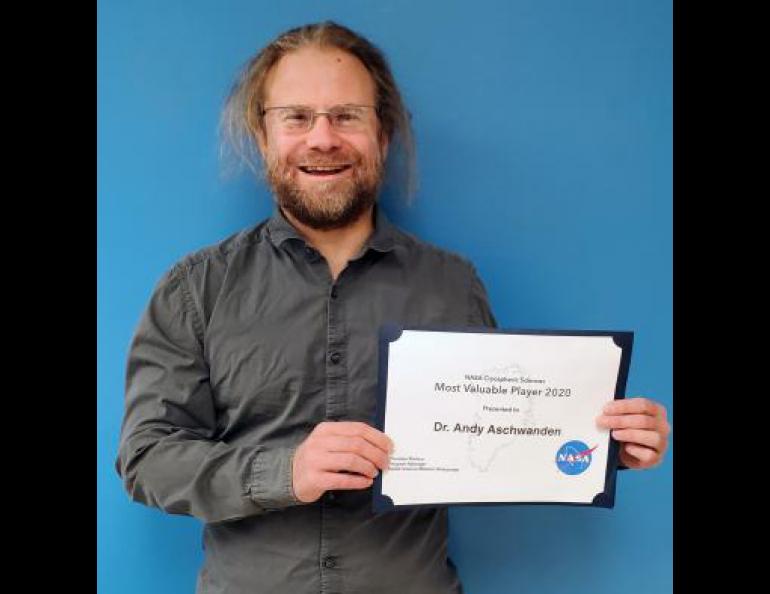 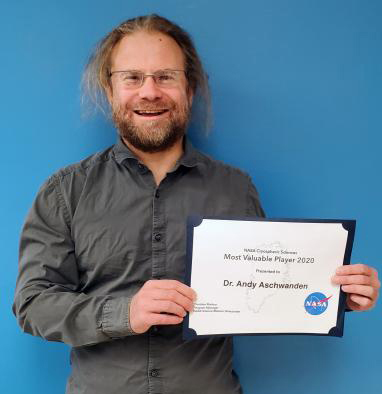 The award was in recognition of many years of his work and the efforts of the Parallel Ice Sheet Model group at UAF. The award was also given for a recent publication for which, Aschwanden, a researcher in the GI’s Snow, Ice and Permafrost group, was the lead author.

The authors reported that if worldwide greenhouse gas emissions remain on their current trajectory, Greenland may be ice-free by the year 3000. The paper, “Contribution of the Greenland Ice Sheet to sea level over the next millennium,” was published in the June 2019 issue of Science Advances.

Aschwanden is quick to point out the research, and thus the award, is all about teamwork. GI scientists Mark Fahnestock, Martin Truffer, Regine Hock and Constantine Khrulev are co-authors, as well as Doug Brinkerhoff, a former UAF graduate student.

“This is a group effort and that's one thing I'm proud of,” Aschwanden said. “[The award] shows we can do good stuff together.”