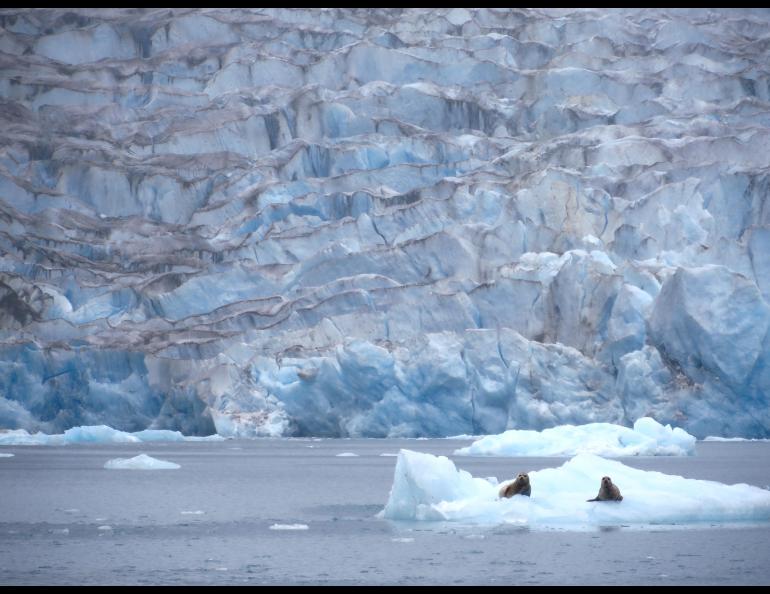 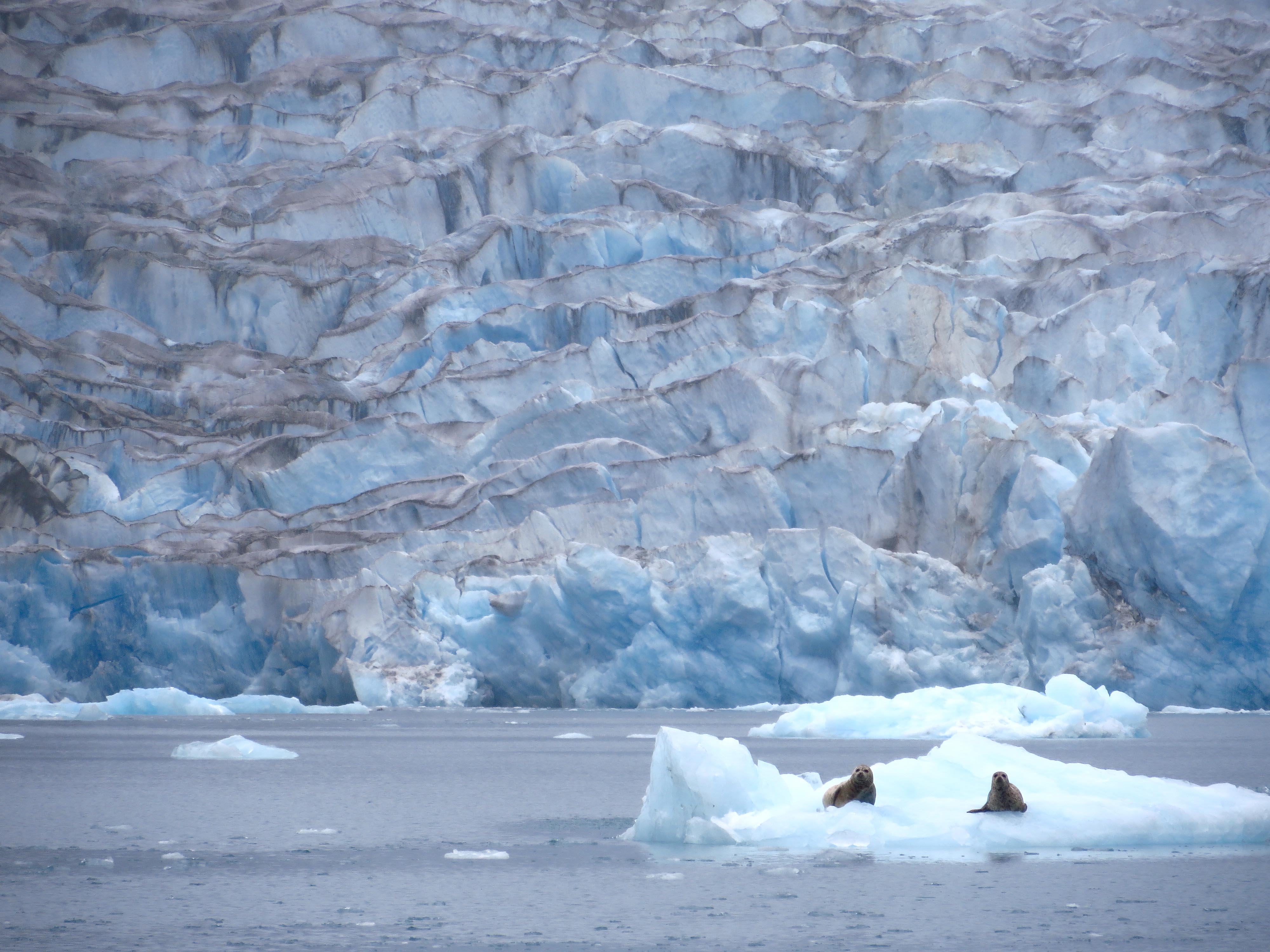 Authors of the latest report from the Intergovernmental Panel on Climate Change, or IPCC, delivered a stunning alarm bell for our planet's oceans and frozen landscapes, one that may ring uncomfortably loud in Alaskan ears. Hundreds of government delegates from 195 member countries approved the IPCC Special Report on the Ocean and Cryosphere in a Changing Climate in September 2019.

The report details the most up-to-date understanding of climate change, how critical the oceans and frozen parts of the Earth are to our wellbeing, the rapid changes they are undergoing and what we can do to help build a sustainable future. It includes a plain-language summary for policymakers.

Regine Hock, a professor at the University of Alaska Fairbanks Geophysical Institute, is a coordinating lead author for a chapter on high-mountain areas. Gary Kofinas, from the UAF Institute of Arctic Biology, was an author on a chapter on polar regions.

“The results of this report are very relevant for Alaska,” Hock said. “It essentially affects every single person in Alaska, one way or another.”

The Earth has, on average, warmed more than 1.8 degrees Fahrenheit since pre-industrial times, largely due to human-caused greenhouse gas emissions. The report shows overwhelming evidence that the consequences are profound.

The ocean, a critical regulator of Earth’s temperature, has absorbed a large percentage of carbon dioxide from the atmosphere and more than 90 percent of the excess heat in the climate system. These adjustments help regulate global temperatures, but the ocean can’t keep up.

More than 1.2 billion people, over 20% of the world’s population, live in high-mountain regions and low-lying coastal zones. In addition, four million people live in the Arctic. They are all directly affected by changes in the oceans and cryosphere—the frozen parts of the planet.

Alaska will feel the effects from climate change more than most.

Glaciers, snow, ice and permafrost are prominent features of this landscape. Alaska also has 33,000 miles of coastline, the longest of any state. Rapidly rising and warming oceans are already eroding shores and changing sea ice. Changes are predicted to become more severe.

“Alaska is really a hotspot because warming is more pronounced than the globe’s average and the cryosphere is everywhere,” Hock said.

There are potential positive changes, such as the opening of new shipping lanes as sea ice melts, but overall, the outlook is negative.

For example, climate change may make a large dent in the tourism industry, a key economic sector in Alaska. In Alaska, one out of every 10 jobs is in tourism, which provides over $1.5 billion in labor income and $4.5 billion in economic output.

Alaska is projected to lose 30 to 50 percent of its glacial mass by the end of the century. As glaciers retreat, water temperatures rise, which affects salmon populations. This could mean fewer tourist dollars and jobs tied to both sport fishing and glacier sightseeing.

On a larger scale, Alaska’s glaciers are also a major contributor to sea level rise. About 12 percent of all glacier runoff in the world comes from Alaska.

“I think this is really important for people in Alaska to realize,” Hock said. “Okay, we have all these changes, physical changes that people might have heard about—like glacier retreat or sea-level rise, but there are also direct impacts on livelihoods, on hazards, on economies, on tourism, on infrastructure and also cultural services.”