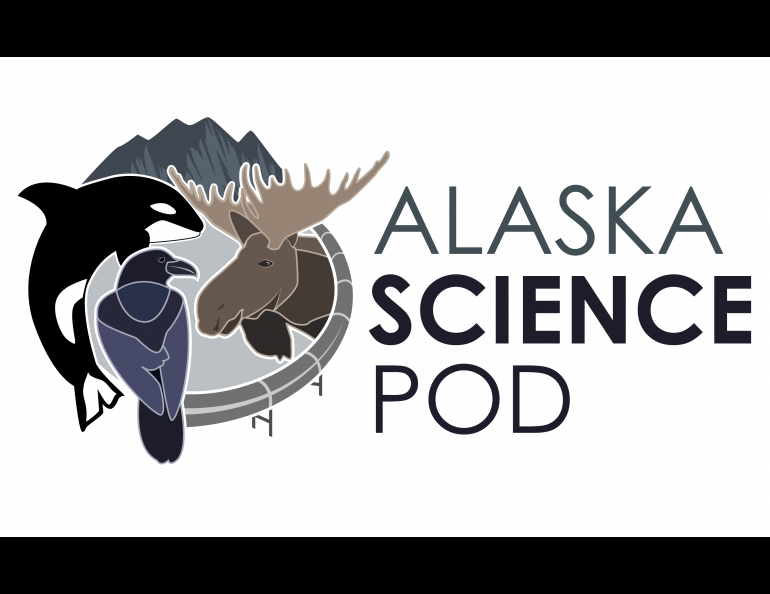 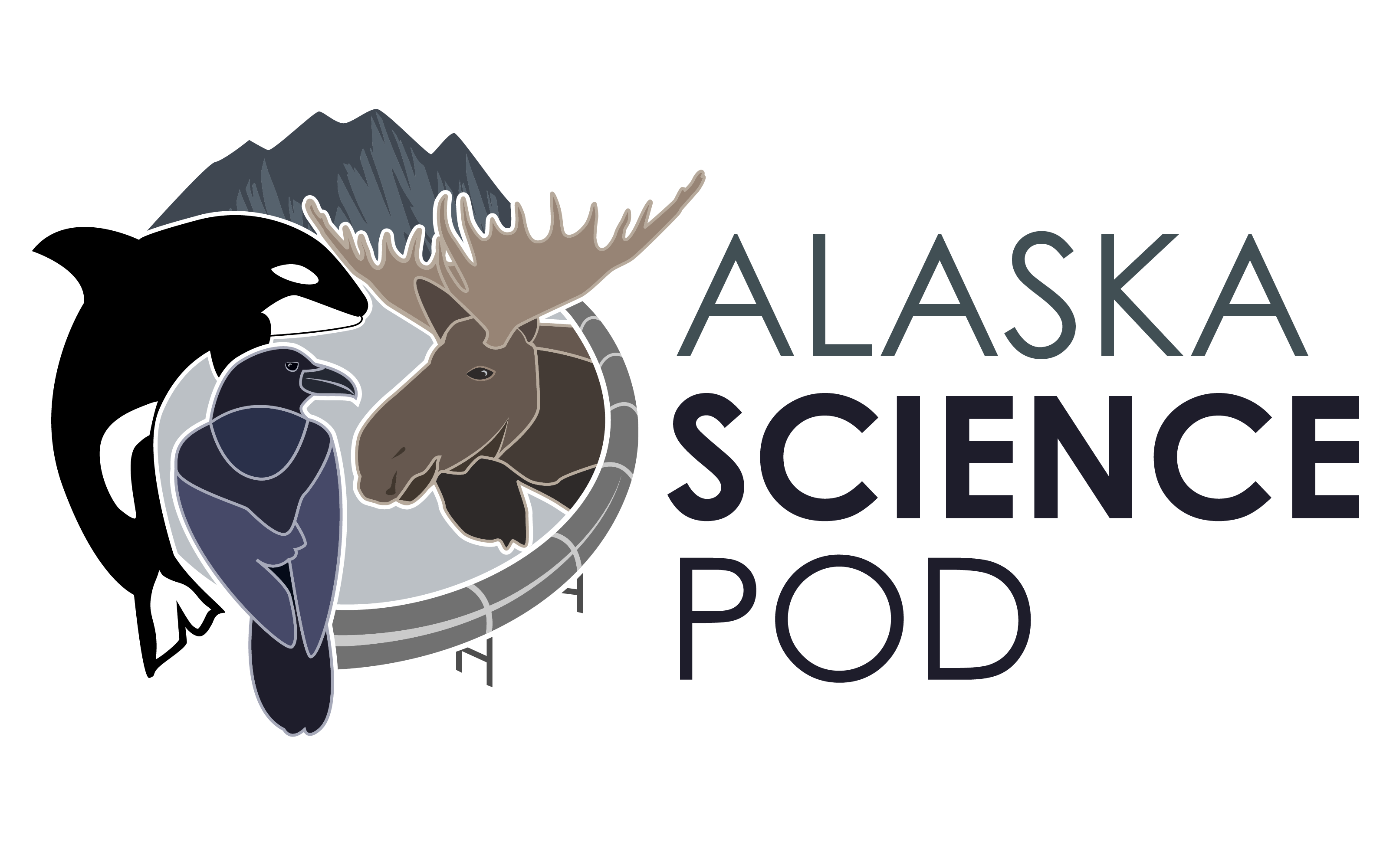 The Alaska Science Pod was created to give voice to the people tackling big scientific questions in the Last Frontier. Through a series of monthly episodes, the podcast will feature research stories ranging from volcanoes, earthquakes, and auroras to climate change, anthropology, paleontology and wildfires. Any natural phenomena in Alaska and the people who study them are fair game.

Hosted by Ned Rozell — a science writer of more than two-and-a-half decades — the podcast is a production of the University of Alaska Fairbanks Geophysical Institute. Access the first episode on the web or subscribe on your favorite streaming service, including Spotify, Stitcher and Amazon Music. New episodes drop monthly on the first Tuesday.

Rozell began his writing career in the early 1990s and has since written hundreds of articles on topics that seemingly span the entirety of scientific endeavor in Alaska. He’s taken his readers to the edge of cinder cones in the Aleutian arc, astride rapidly disappearing glaciers in the Southeast spur of the state, back in time through some of the largest earthquakes ever recorded in U.S. history, and back further still to the last ice age, when the Bering Strait served as a land bridge for plants, animals and people between North America and Eurasia.

“There's so much science going on in this giant peninsula, that there's never really a shortage,” said Rozell. 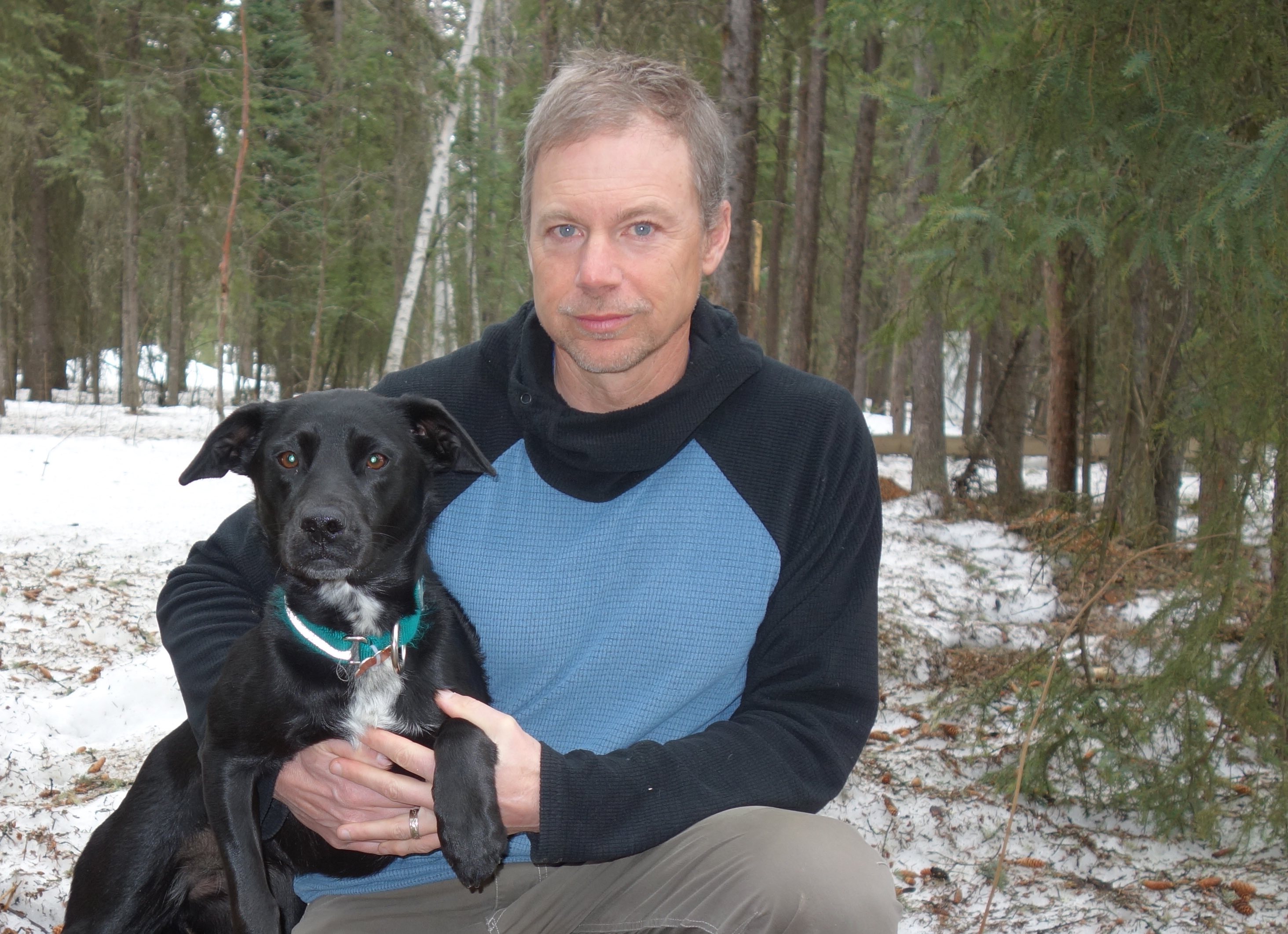 With the advent of the Alaska Science Pod, Rozell hopes to expand on these themes and more, giving voice to the people whose scientific research has helped illuminate Alaska’s natural history. He has accompanied scientists from Attu to Yakutat and given firsthand accounts of the discoveries, triumphs and pitfalls of field work conducted at the world’s edge.

Interspersed with the stories of Alaska’s natural history and the researchers who study it, Rozell has also written about his own intrepid excursions to the far corners of the state. In early May of 1997, he started walking north from Port Valdez along the Trans-Alaska Pipeline and kept going for over 800 miles, accompanied by his chocolate Labrador retriever, Jane.

When the northern lights began to color the darkening sky in late August, Rozell and Jane halted their steps on the wind-swept shores of the Arctic Ocean at Prudhoe Bay, suffused with enough memory and experience to fill a book (which he did). Twenty years later, he retraced his steps once more — all 800 miles of them.

That same spirit of adventure will be on full display in the podcast, at times as interviews with the people he’s met and vignettes of the places he’s seen, at others in the form of in-depth analyses of the flora and fauna that populate Alaska and the patterns of biodiversity across the state.

Taking to the sky

In the Alaska Science Pod’s inaugural episode, Rozell sits down with Cathy Cahill, director of the Alaska Center for Unmanned Aircraft Systems Integration, for a discussion on how remotely-piloted aircraft are being used to propel scientific discovery to new heights.

During its 20 years of operation in Alaska, ACUASI has undertaken remote sensing projects across North America that have included monitoring endangered whales in Canada’s busiest shipping port, providing real-time data on Alaskan wildfires for ground personnel and mapping sea ice in the Arctic Ocean.

“It can be something as simple as flying over a salmon stream and counting fish or something as complex as delivering emergency medical supplies to somebody who is stranded in the middle of nowhere,” said Cahill.

To listen to the discussion and to sign up for alerts when future episodes are released, visit the Alaska Science Pod website.