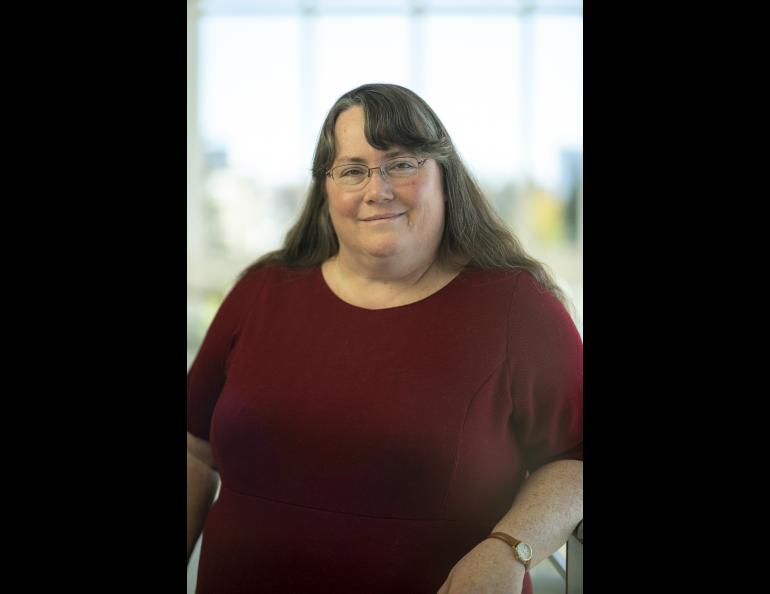 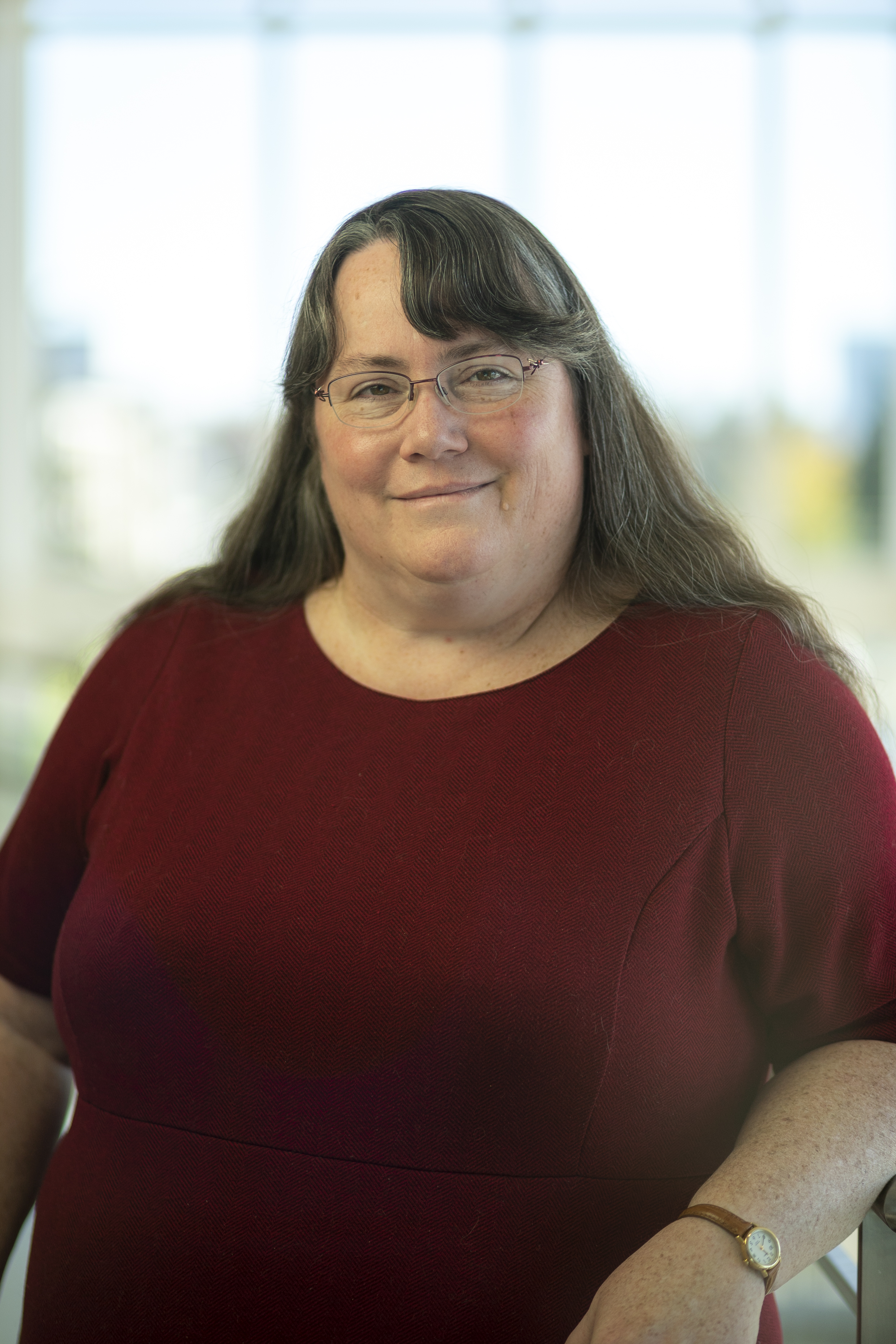 The Federal Aviation Administration has named University of Alaska Fairbanks scientist Catherine Cahill as one of 12 new members of its Drone Advisory Committee. Cahill is the director of the Alaska Center for Unmanned Aircraft Systems Integration, which is part of the UAF Geophysical Institute.

The DAC provides independent advice and recommendations for the safe and effective integration of drones in the national airspace system. The committee was originally formed in 2016 and is composed of 35 representatives from industry, academia, and state and local governments.

More than 70 candidates were nominated to serve on the committee. Cahill is the only Alaska representative. She will focus on issues and viewpoints related to advanced air mobility.

“Being a DAC member will allow me to ensure that the manned and unmanned aviation needs of Alaskans are considered as the FAA works with the aviation community to safely integrate unmanned aircraft into the national airspace system,” Cahill said.

Cahill has worked for the last five years as the director of ACUASI. The center focuses primarily on research being conducted in the Arctic, but it maintains an array of unmanned aircraft, ground control stations and generators that gives its team the capability of transporting and launching drones virtually anywhere in the world. The center maintains its own state-of-the-art engineering laboratory for the purposes of research, development, and drone repair and modification. ACUASI works with researchers from universities across the country, along with state and federal agencies, commercial partners and international collaborators.

One ACUASI goal is to engage with the FAA to develop policies that aid the use of unmanned aircraft to support scientific research organizations, fill governmental needs and help develop commercial industries in Alaska. That makes the DAC a natural fit for Cahill.

“I am excited by the opportunity the DAC provides to help advance the safe unmanned aircraft missions of importance to Alaskans, including cargo delivery to remote villages, medical supply delivery, monitoring of pipelines and other critical infrastructure, scientific research and resource management.”