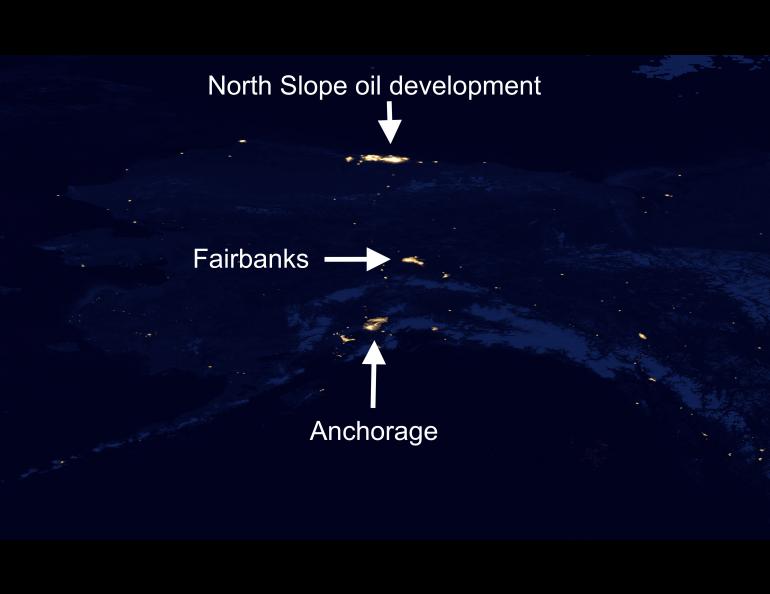 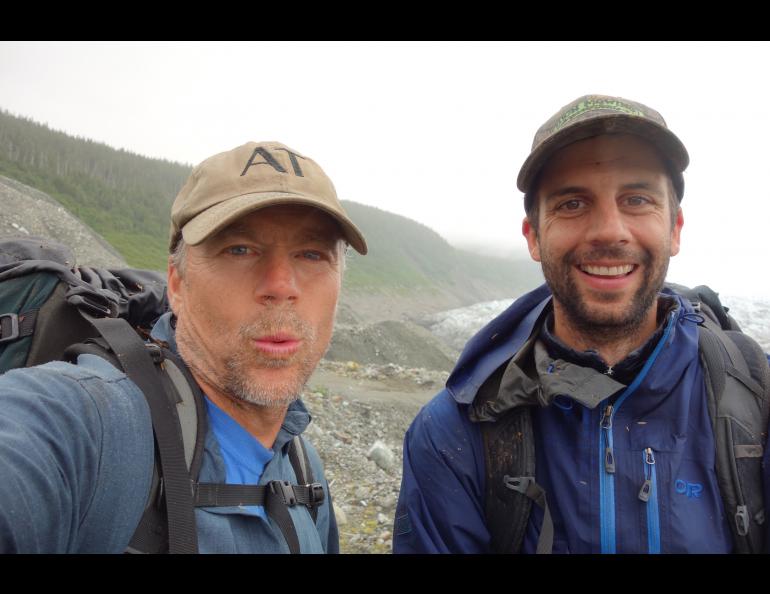 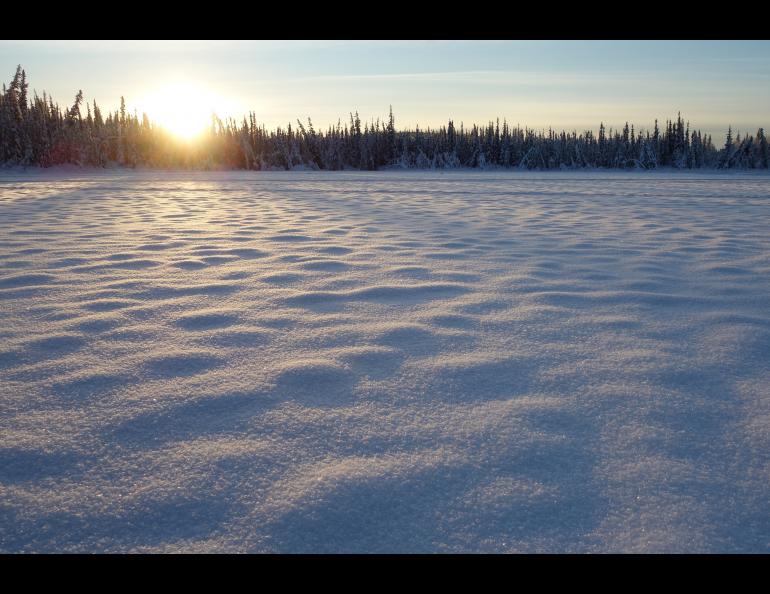 The late-November sun over a Fairbanks lake. Photo by Ned Rozell.

With a short work week upon us and me not wanting to rush a draft through the editing pipeline, this week I visit a theme many writers are pulling from their back pockets: gratitude.

That’s an easy one for me. As the sunrises add up, I fire vocal thank-you arrows skyward with increasing frequency. But I don’t always share those words beyond the stars and the snow trails that bear the imprint of my fat-bike tires.

I’m thankful for that bike. My wife somehow found one last Christmas and purchased it for me. That was clutch.

Let’s keep the list going: After a year of covid couch-school, my daughter is finding her freshman groove in high school, even signing up for the ski team.

A month ago, because of two flying machines that crossed a continent in half a day, I got to hug my aunt, my two brothers and my two sisters.

Here in Alaska, our house is slowly sinking as the permafrost thaws, but the front door has never failed to shut and latch. Our home is warm and cozy and right on the ski trails and next to fun neighbors. From that door, we get to walk dogs on twisty paths through the frozen wetlands.

For close to half of my life, I have written a weekly 640-word column on Alaska science with occasional diversions into canoe trips gone wrong or other themes not especially scientific.

I now realize how lucky I was to respond to that classified ad in the Fairbanks Daily News-Miner many years ago.  As newspapers have shrunk since then, I wonder how other writers get paid.

I’ve also had the great fortune to work on a campus built on the most pleasant hill in Fairbanks. It’s a tidy place that feels right to me, governed by leaders I respect, one of whom played second base for my softball team. My daughter went to the homey preschool here and was present at many Ice Cream Thursdays at Wood Center.

As for material to work with, there are metric tons of material in Alaska for a writer of natural history and science. This giant peninsula holds thousands of glaciers oozing down grooves between mountains and is pimpled with many dozens of volcanoes.

Its riverine swamplands host jillions of buzzy insects, which in turn make Alaska the destination of billions of breeding birds in spring and summer.

Protected by those bugs, and long, cold, dark winters not favorable for tropical creatures, Alaska is home to more caribou than humans. I have always been attracted to that Alaska Difference.

I’m not the only one. For years, with pen and notepad, I have listened to much smarter people who have made sense of small and large parts of Alaska. I always learn something when I talk with these scientists and read their papers.

Another nice thing about Up Here: Look at a map of the nighttime lights of North America and you notice a lot of black in Alaska. That blob of true nighttime darkness overlaps almost perfectly with the range of the gray wolf. Unlike gray jays and red squirrels, the wolf is not comfortable hanging out in our boreal backyards.

I mention this because my all-time favorite column was about a frozen wolf a friend ran over with her dogsled on a trail not far from Fairbanks a few years ago. I traveled out there with some biologist friends who said — as they skied out the stiff-legged carcass on a wooden sled — they thought the wolf had been shot. A few days later, a wildlife veterinarian determined with a few flicks of her scalpel that other wolves had killed that healthy, dominant female.

Wolves were fighting in the blackness of a February night 35 miles from Home Depot! Where else does that happen?

The privilege to share stories like that one has kept me here and engaged even when the battery fades each year, right about now.

My last shot of gratitude goes to you, reading this somewhere we have sent it. 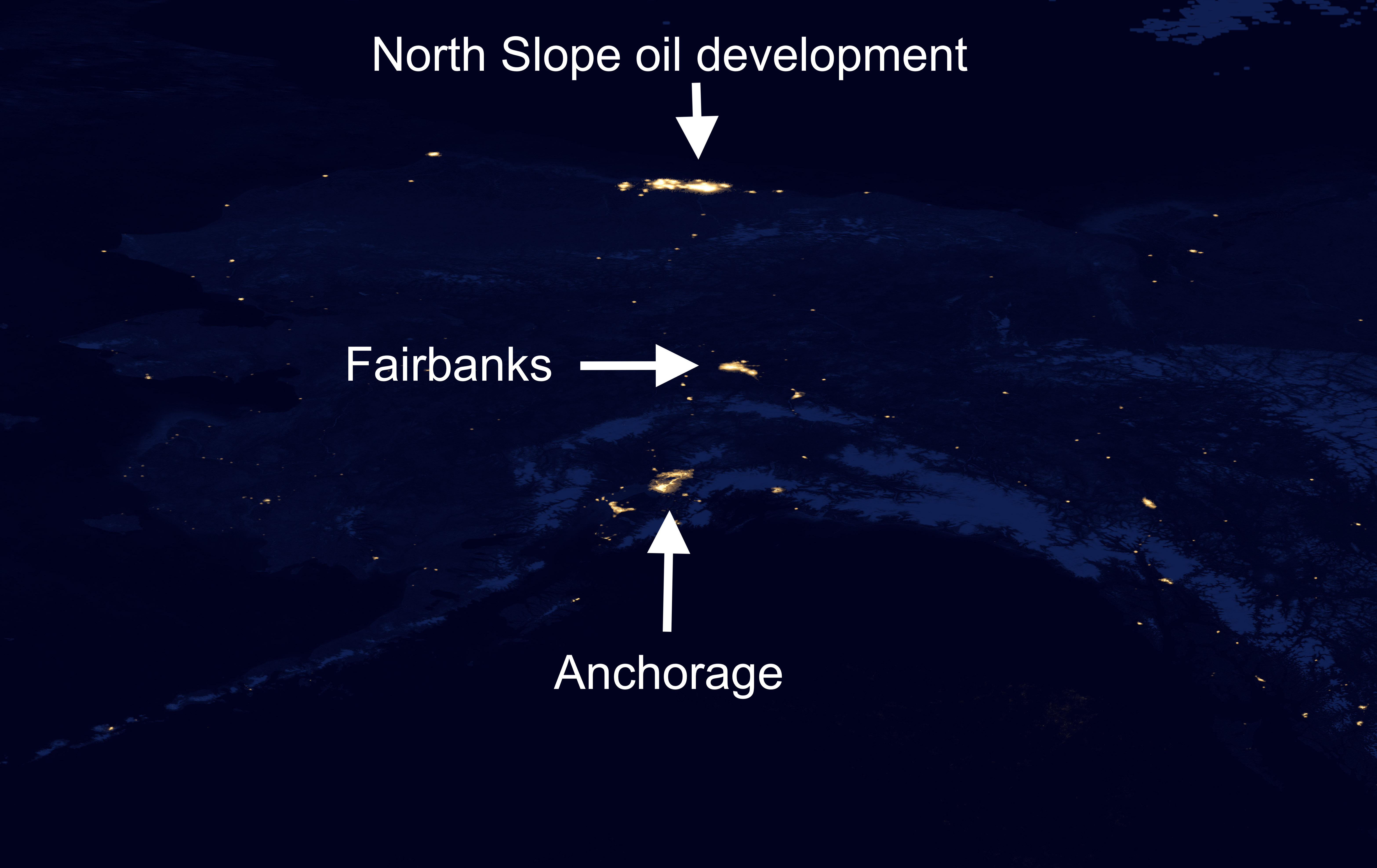 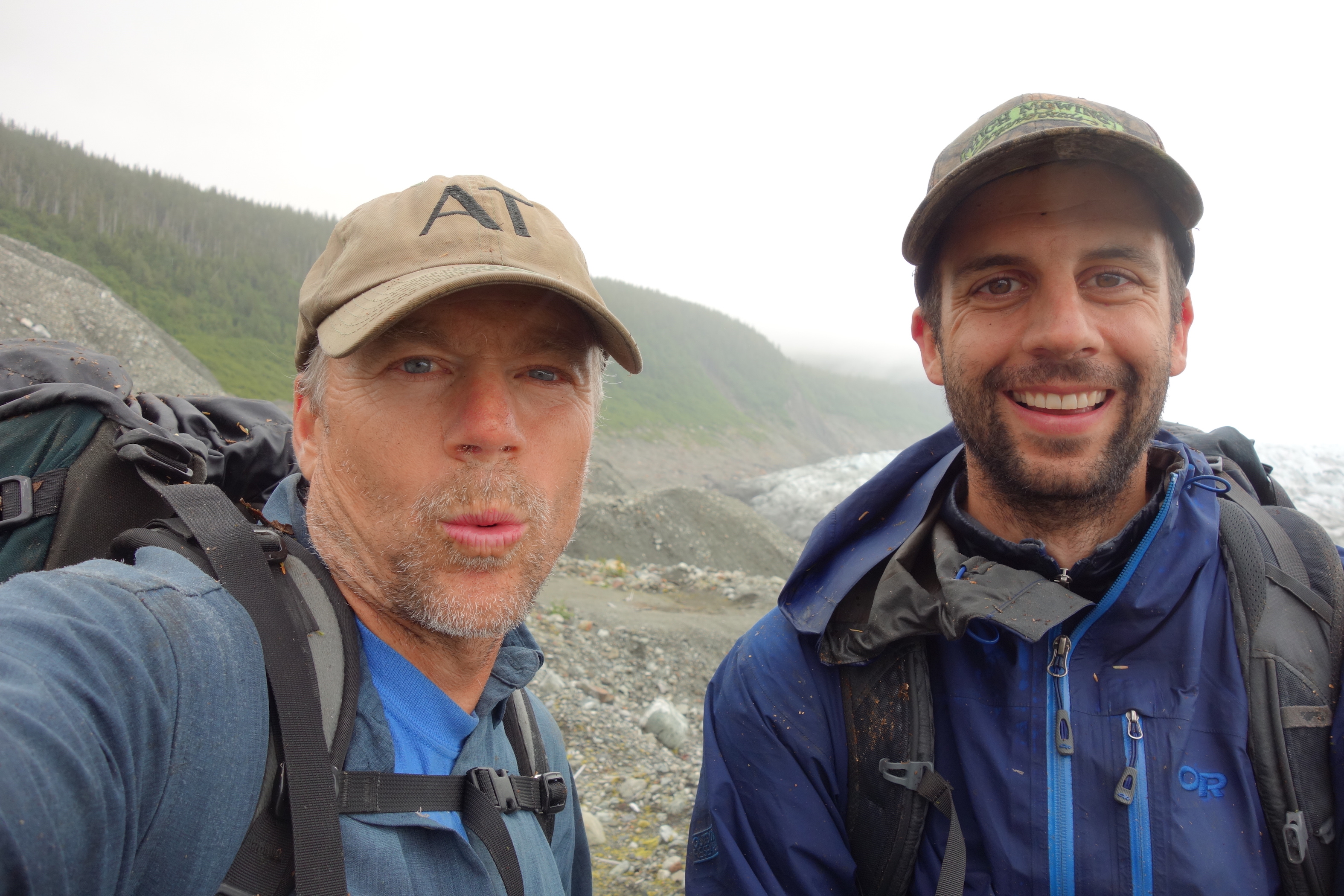 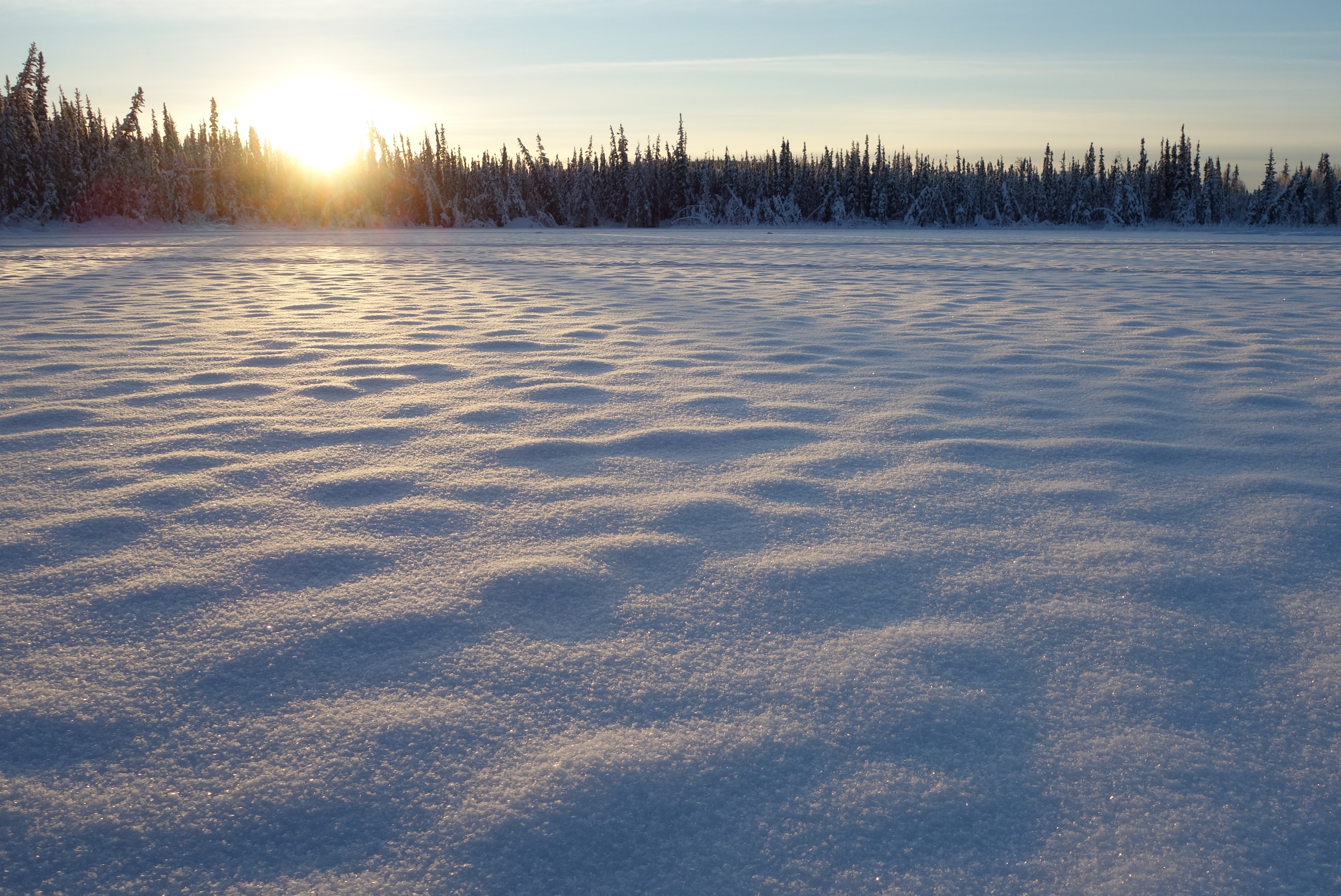 The late-November sun over a Fairbanks lake. Photo by Ned Rozell.